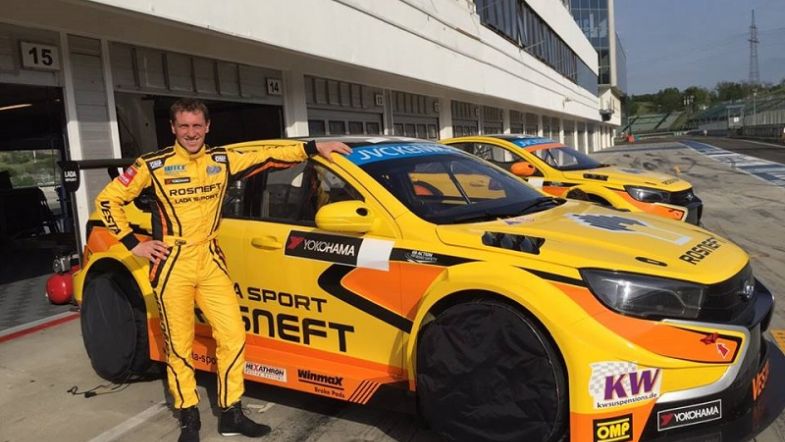 Jaap van Lagen has been appointed to replace James Thompson for the Race of Germany, which is scheduled for next week at the legendary Nürburgring Nordschleife.

The Dutchman rejoins Lada after leaving the team in 2009, and his huge experience at the German track has played a role in the choice as van Lagen has raced several times at the “Green Hell” in VLN as well as the 24 hour race. The 38-year-old tested the Lada Vesta TC1 earlier this week at the Hungaroring, alongside regular driver Rob Huff and Super TC 2000 champion Néstor Girolami.

Having played an important role in the start of Lada’s adventure in the WTCC, van Lagen subsequently competed in several high profile championships, including the Porsche Supercup.

The highly anticipated Race of Germany is scheduled to take place next weekend on May 16th .