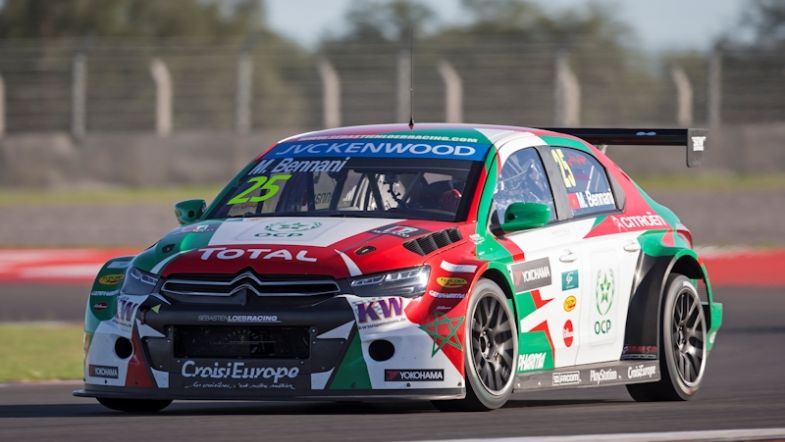 Sébastien Loeb Racing confirmed they will continue their FIA World Touring Car Championship programme, running up to three cars next year, with a Citroën C-Elysée already assigned to Mehdi Bennani.

“Knowing that I am going to continue driving for Sébastien Loeb Racing before the season finale is excellent news, and shows I have full trust from the team,” said the Moroccan. “I thank all the people who made it possible for me to reach such a level, having such a strong support from the Moroccan people as well as His Majesty Mohammed IV is an immense honour, but also a huge responsibility.”

Bennani sets his aims high for the future: I have been the first driver from the Arabian world to race in the WTCC. I hope I will be the first to bring a world title home in this discipline. We work with that goal in mind.”

Besides Bennani, SLR also confirmed there will be an announcement in the coming weeks concerning a reinforced programme, which could include up to three cars.