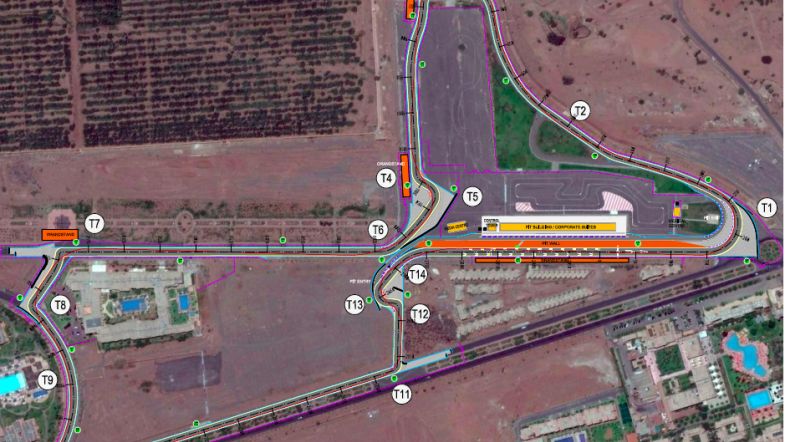 The World Touring Car Championship will race at an entirely different Moulay El Hassan circuit in 2016, whent he Moroccan street circuit hosts the fifth round of the championship on May 8th 2016.

The organisers are developing a semi-permanent FIA Grade 2 circuit for next year, construction on which will commence next month.

“The motivation came first and foremost from wanting to upgrade the track to give the public more show,” said promoter Aly Horma. “While at the same time ensuring less risk to the teams and hotels all along the track. The local government supported the initiative from the very beginning.”

The track will now run anti-clockwise, and will be just 3km in length compared to the 4.6km of the previous circuit.