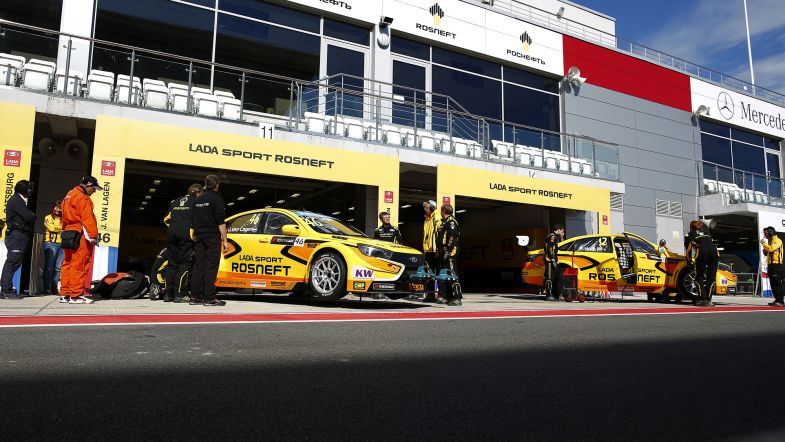 Lada Sport has confirmed Gabriele Tarquini, Nick Catsburg and Hugo Valente for the 2016 FIA World Touring Car Championship, as we reported in January.

Tarquini joins the Russian manufacturer after having raced for Honda since 2013, finishing fifth overall last year with four podium finishes.

The Italian is joined by 23-year-old Frenchman Valente who has driven for Campos Racing for the last three years, claiming fourth position in the Yokohama Drivers’ Trophy in 2015.

Dutchman Catsburg joined the Lada team from the fifth round last year with fourth position as his best individual race result.

Lada Sport will continue to run the Vesta model in the 2016 WTCC and are currently testing further developed parts at Magny-Cours and other European circuits in preparation for the coming season.