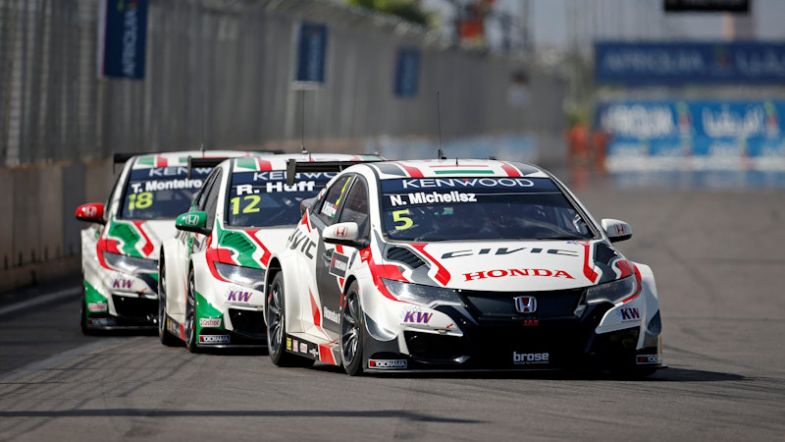 Honda’s appeal partly successful, but are excluded from Morocco

The FIA International Court of Appeal has upheld part of Honda Racing Team JAS’s appeal into their exclusion from the Hungarian and Moroccan rounds of this year’s World Touring Car Championship, allowing their results from the Hungarian round of the championship to stand, but excluding them from Morocco.

The Japanese manufacturer had appealed against the decision by the stewards made at the Nürburgring, which heard evidence presented by both Honda and their racing team JAS Motorsport and the FIA’s technical delegate Manuel Leal, before deciding to exclude them from the previous two races.

The team’s exclusion from Morocco surrounds the eligibility of their flat floor in the technical regulations, which was first questioned after qualifying at the Hungaroring.

The FIA found the appeal admissible, and set aside the decisions that excluded Honda from the Race of Hungary, but upheld the stewards’ decisions surrounding Morocco.

The FIA will shortly communicate revised championship standings, which will see Sébastien Loeb Racing’s Mehdi Bennani now placed as the closest rival to López in the championship.

Honda had made their most successful start in the championship to-date, with all three drivers Rob Huff, Tiago Monteiro and Norbert Michelisz running as the closest threat to López, placed second to fourth in the drivers’ standings.