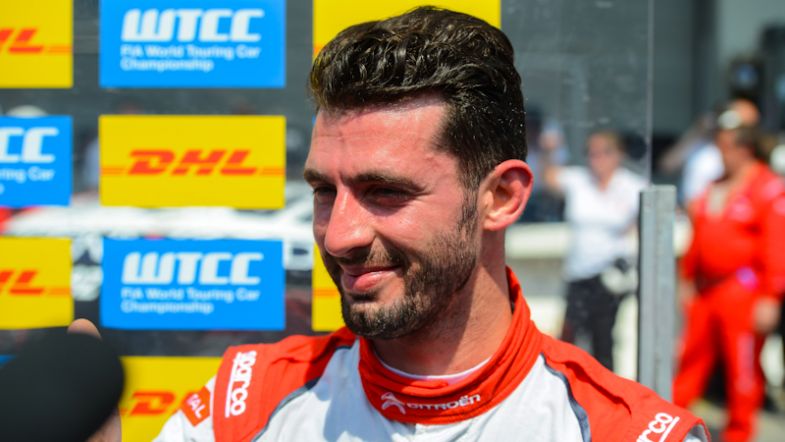 Rumours in the paddock have been circling for some weeks that two-time champion José María López will leave the World Touring Car Championship at the end of this season.

Although no rumours have surfaced publicly to-date, this afternoon, former WTCC presenter and current member of the WEC broadcasting team, Ben Constanduros, published this to his social media accounts:

López has been linked with both Toyota Gazoo Racing in the World Endurance Championship, and the DS Virgin Racing Team in Formula E.

José María López himself has said no announcement on his 2017 programme is forthcoming.