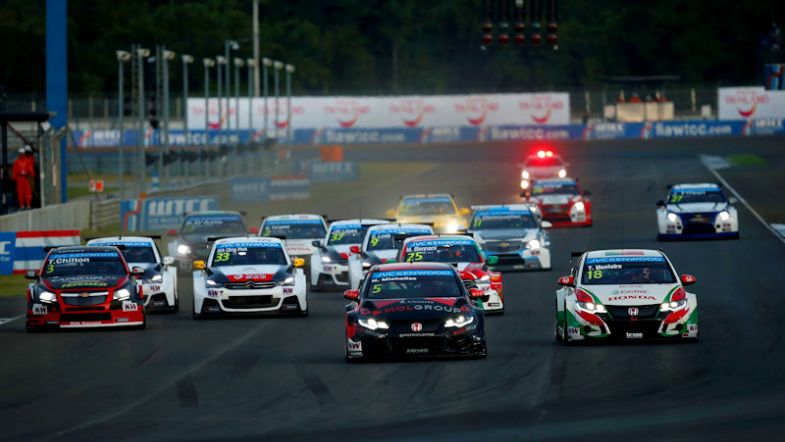 WTCC set to cancel this year’s race in Thailand

The penultimate round of the World Touring Car Championship in Thailand at the Chang International Circuit in Buriram looks set to be cancelled due to issues with the promoter of the race.

”During WTCC Race of Argentina at Termas de Rio Hondo last week, we informed the FIA and the teams about a difficulty with the Thai ASN, which was the promoter of WTCC Race of Thailand in 2015 but does not seem to be in a position to put on a world championship event to FIA standards anymore,” said a statement from Eurosport Events, the WTCC promoter, to TouringCarTimes.

The decision is formally expected to be announced at the FIA World Motor Sport Council in September.

No information has been released yet on whether there will be a replacement round, although their has been speculation that the WTCC could add two more race heats to the season finale at Qatar in November.