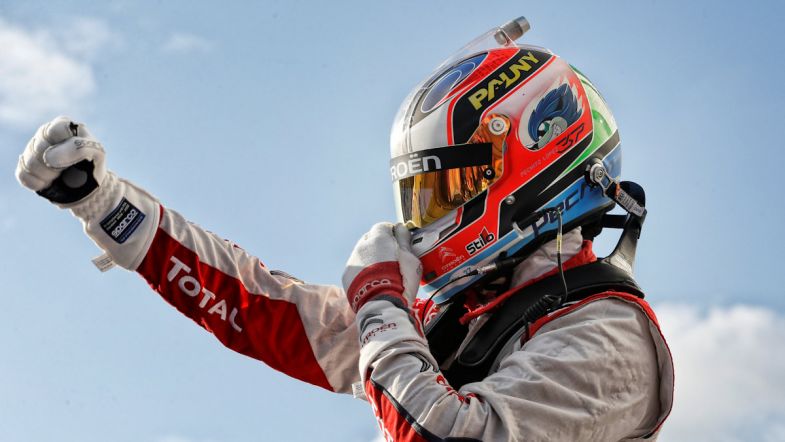 WMSC confirms the cancellation of the Race of Thailand, with José María López confirmed champion

The FIA World Motor Sport Council has ratified the request of the Touring Car Commission to cancel the Thailand round of this year’s championship with no replacement, which effectively confirms José María López as a three-time champion of the WTCC.

The Thailand round was originally scheduled for November, but last month it was confirmed that Eurosport and the Thai ASN the RAAT had failed to come to agreement, and so the championship has been forced to cancel the event, which would have been the second time the WTCC had visited the country after racing at the Buriram International Circuit last season.

With no time left to reschedule a new event, with the cars and support equipment already in transit across Asia for the next race in Shanghai, China before returning to the Middle East for the season finale in Qatar in November, no replacement event will be held.

As a result, José María López has been confirmed as the 2016 WTCC champion with the calendar reduced to 11 events, after he was provisionally crowned earlier this month in Japan.