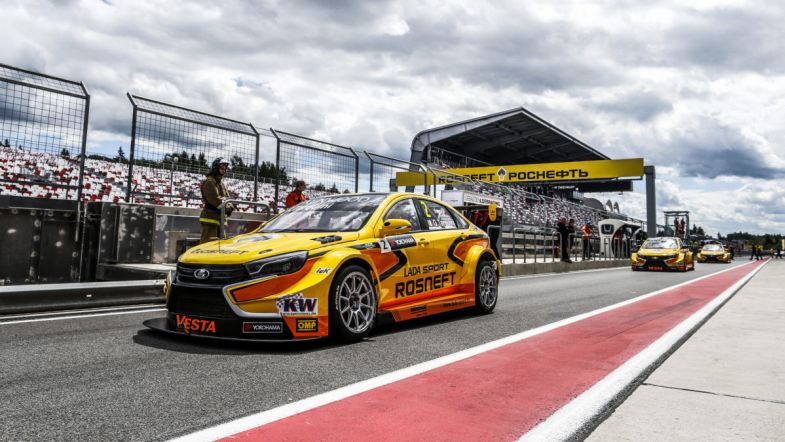 Lada Sport are set to call time on their WTCC programme after five years, with the manufacturer pulling out of the championship after this year’s finale in Qatar, according to reports in the Russian media.

The about-turn in Lada’s commitment to the championship is due to a change in the Russian marque’s global strategy, which will instead focus on homegrown championships, like the Russian Racing Championship.

The Russian magazine Championnat also reported that Lada Sport has informed its drivers Gabriele Tarquini, Nicky Catsburg and Hugo Valente, that they are free to look for other drives next year.

Lada’s withdrawal leaves Honda and Volvo as the only two manufacturers competing in the championship next year, with Citroën leaving at the end of this year to return full-time to the World Rally Championship.

An official announcement from the team confirming their departure is not expected until November 10th.