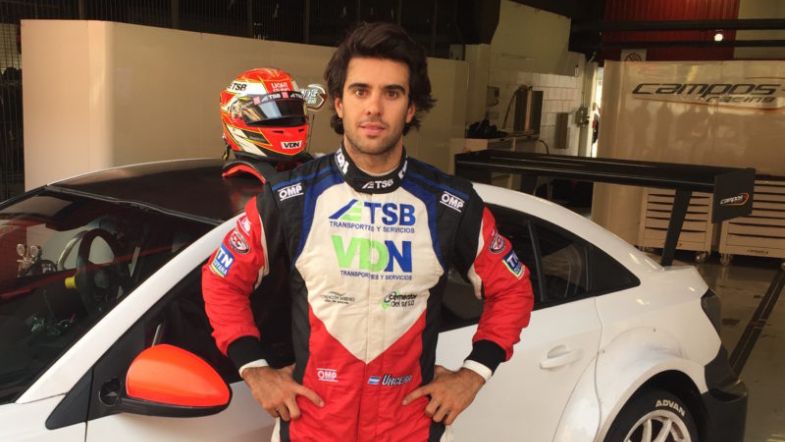 José Manuel Urcera looks set for at least one race with Campos Racing during the World Touring Car Championship round in Argentina after a promising test with the team.

“In ”Manu” we have found another diamond who really deserves the support of Argentinian sponsors and promoters,” said Ruben Espin, Campos Racing general manager. “He has the talent to become the surprise of the year and Campos Racing is going to do its best to fulfil the budget for the full season. Having him in the team for Termas will be great but having his talent for the full season can be amazing for the championship.”

Urcera, who has signed to drive full Super TC 2000 season for Citroën this year, tested for the team at Circuit de Barcelona-Catalunya last week after two days of testing in the team’s GP3 car.

“The WTCC car is softer, smother than Súper TC 2000 and rolls much more; the turbo is tricky because when it opens the car tends to skate but with more laps I can improve the lap time easily,” said Urcera.

Super TC 2000 has no clashes with the WTCC this season.