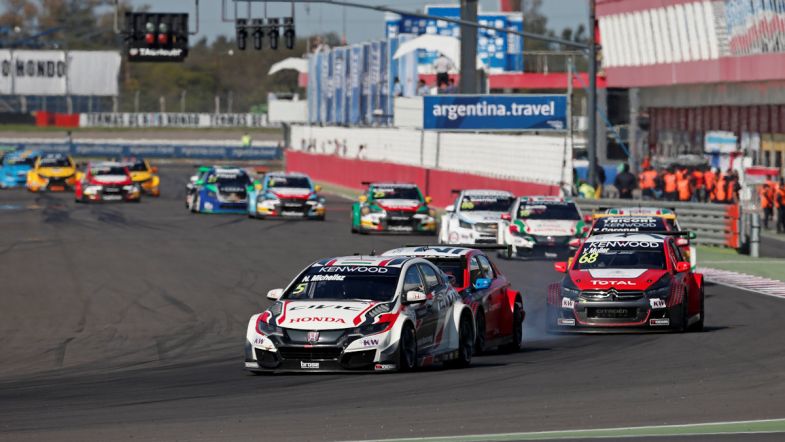 The World Motor Sport Council has confirmed that the World Touring Car Championship’s new second class, WTCC-2, which was to feature TCN2 (TCR) type cars in a second tier, has been abandoned, and announced that the Argentinian round of the championship has been brought forward a month to July 16th.

The changes were announced today at an extraordinary meeting of the FIA World Motor Sport Council. The announcement has confirmed that the WTCC’s new second tier, which was drafted in soon after the announcement of Lada’s withdrawal from the championship, won’t be needed this year.

“The proposed WTCC 2 category announced at the conclusion of the World Motor Sport Council of 30 November 2016 has been deleted for the 2017 season,” said the FIA statement. “This has been done to allow the Touring Car Commission and the Promoter to focus entirely on the main category (TC1) in 2017.”

The entry list for the TC1 class will be published on March 14th. The number of TC1 cars and drivers confirmed so far for the season stands at 12, with 16 expected to be announced at the season’s launch.

The WMSC also confirmed a date change for the Argentinian round of the championship at Termas de Río Hondo, which will now take place on July 16th, instead of the previously scheduled date of August 6th.