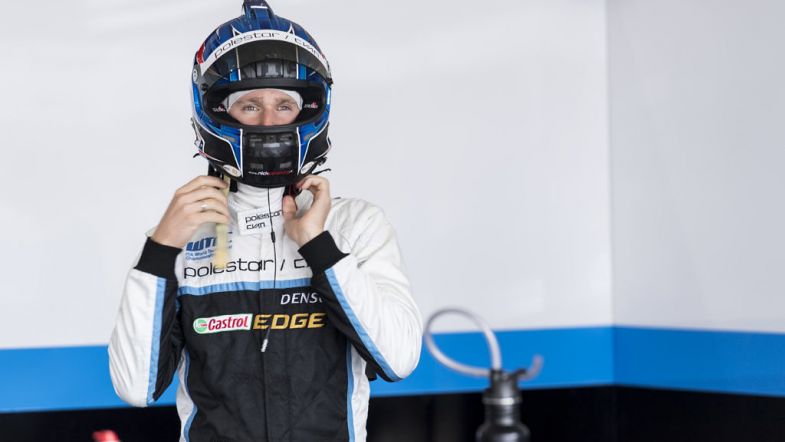 Polestar Cyan Racing’s Nicky Catsburg admitted that he gained some time after going wide at the final corner in Argentina during the top-five shootout on Saturday, with the stewards taking three hours after qualifying to decide that the Dutchman’s lap was legal.

The 29-year-old claimed Volvo’s second ever pole, and also the second of his career at the Termas de Río Hondo circuit, albeit after going wide at the final corner, Turn 14, crossing the timing line at the end of the lap, securing pole in a close battle with Honda’s Norbert Michelisz.

“The whole day went very well in FP1 and FP2,” said Catsburg. “We noticed we were quite fast. We made small improvements to the car and the team did a really good job with that, which showed in qualifying although it wasn’t easy, not at all.

“In Q3 the lap was close to being the fastest that we could do. The last corner was obviously spectacular to go onto the grass, which meant we gained a little bit of time there, but I’m happy with pole position,” he added.

The stewards’ investigation eventually ruled the lap as legal at 7pm, deciding that “After checking all relevant data, videos, onboards and of others, the stewards judged this incident as driving behaviour without an advantage.”