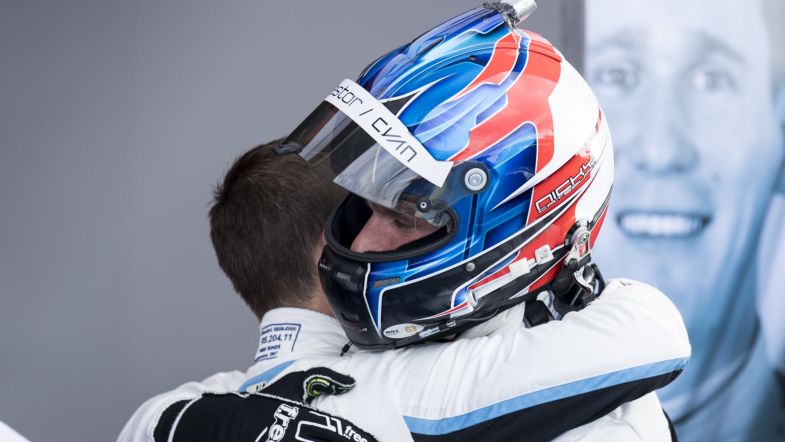 Nicky Catsburg writes off championship after double-DNF in Argentina

Polestar Cyan Racing’s Nicky Catsburg has consigned himself to a support role in team-mate Thed Björk’s championship challenge, after he failed to convert his qualifying performance into any points on race day, retiring from both races with a front-left puncture.

Catsburg had claimed a controversial pole position on Saturday and secured five points to his championship tally, but retired while running fifth in the opening race with a puncture. The Dutchman then lost the lead of the main race on lap seven when the same issue struck again, which resulted in the 29-year-old dropping from third to fifth in the points table.

“Today was a terrible day for me personally,” said Catsburg. “We had the speed in both races to win. I had two punctures while in the lead, so we need to have a hard look at the tyres we are driving on, as Tiago (Monteiro) and Néstor (Girolami) had punctures in the previous races also.

“This kind of puts an end to my championship hopes, I will continue to fight hard, but now the gloves are off and I am there to support Thed (Björk), and I will give the Honda boys a very hard fight.”

Björk meanwhile finished third in the second race, and keeps close to points leader Tiago Monteiro in the standings, albeit now 12 points behind, but 17 clear of Norbert Michelisz.

“I am happy to claim my sixth podium of 2017 and the team has fought very hard during these tough two races,” aid Björk. “My goal ahead of the weekend was to remain within striking distance of the championship lead – which is something we have achieved. My ambition for the next race in China is to repeat my win from last year and climb one position in the standings.”