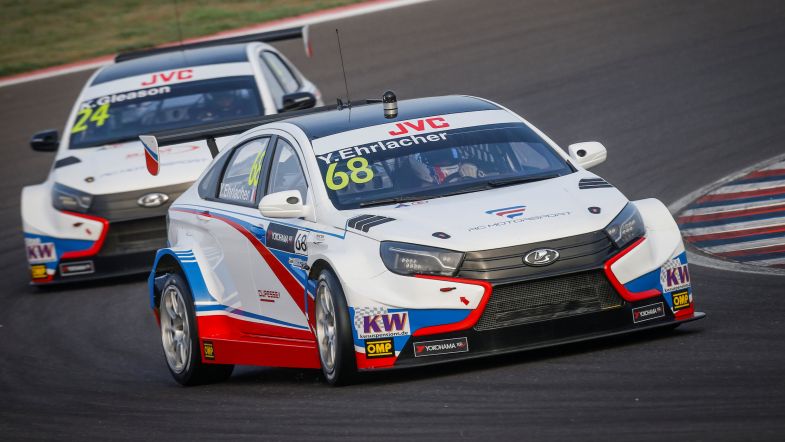 The 40-year-old has been a regular in the WTCC in the past, taking part in a number of the Asian events, including his home race at the Guia circuit of Macau between 2011 and 2014, with 13th place in his last race with the Engstler Motorsport team at Macau his best result in a BMW 320 TC.

De Souza will race a TC1-specification car for the first time at the all-new Ningbo International Speedpark on October 14th, joining new team-mates Kevin Gleason and Yann Ehrlacher at the French squad.

“It’s going to be a bit tough for me since I have never driven at either track and the car will also be new but I will try my best,” said de Souza. “Like all drivers I want to fight for the highest position possible.”

Championship promoter Francois Ribeiro welcomed the return of de Souza, who adds a 17th car to the grid for the next two events.

“It’s great to have Filipe back in the WTCC and for RC Motorsport to have a third car on the grid,” he said. “The 2017 WTCC season is very competitive so it will be a challenge for Filipe but he has the right attitude to take the most out of this opportunity.”

RC Motorsport will confirm their driver for the Guia Race of Macau in due course. In recent years, de Souza has taken part in the Macau Touring Car Cup at the Macau Grand Prix with Son Veng Racing, competing in a TC2T-specification Chevrolet Cruze. The event’s rules allow a driver to take part in only one of the races over the course of the weekend, which has precluded him from participating in the Guia Race.