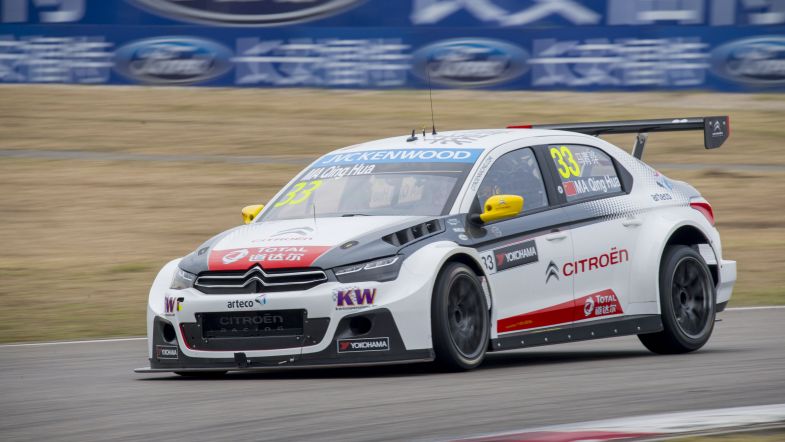 Ma raced with the team under the Citroën Racing banner in 2014 and 2015, winning on his debut at the Moscow Raceway, before winning again a year later at the Vila Real street circuit in Portugal.

Ma’s last race was the WTCC finale at Qatar in 2015, though he’s been racing since, most recently driving for Teamwork Motorsport in their Volkswagen Golf in the TCR China series.

“I’m very positive about this opportunity and really pleased to come back to this championship,” said Ma.

“I have no downside on street circuits. When I raced in 2015 I won in Vila Real. Macau is a legendary place, an amazing city and I really appreciate the chance to do it again this year. It will take a little while for sure to get back into the rhythm but it should be fine and I still have a strong memory from those cars and I still have the feeling.”

WTCC promoter Francois Ribeiro added: “It’s great news Ma Qing Hua is coming back to the WTCC in Macau for the benefit of the WTCC in China and Asia. He is a good ambassador of motorsport in the region and I’m certain he comes back in the best possible conditions with the Sébastien Loeb Racing team. “