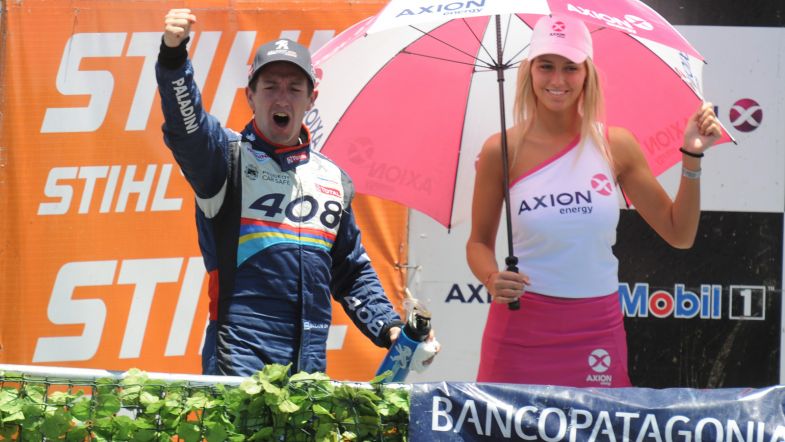 Néstor Girolami will return to the Argentinian championship Super TC 2000 next year for Peugeot Sport Argentina after one season with Volvo team Polestar Cyan Racing in the World Touring Car Championship.

”I am very happy and grateful to be back with the Peugeot Sport Argentina team,” said Girolami.

The Argentinian finished ninth in the 2017 WTCC with one victory and two podium finishes and last raced in the STC 2000 in 2015 when he secured his second straight title for the Peugeot team.

”After two years of great experience in other championships such as Stock Car Brasil and the WTCC, I return to the STC2000 with a lot of desire to go for another title with the same team with which I obtained my greatest sporting achievements,” said Girolami.

The 28-year-old will join team-mates Mariano Werner, Fabián Yannantuoni and Matías Muñoz Marchesi in the four 408 race cars of the official Peugeot team.

”Undoubtedly, the challenge will be very great, the level of the championship has remained constant and I am sure that we will have a 2018 season of hard work and high demand,” said Girolami.