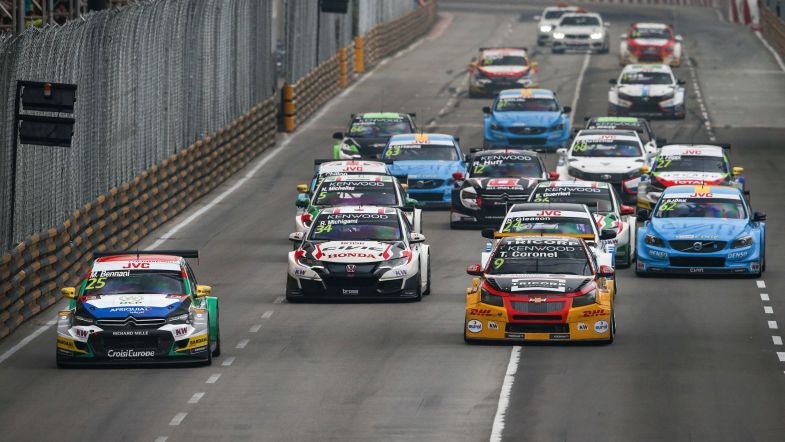 WTCR reveals the calendar for its inaugural season in 2018

The Circuit Moulay El Hassan in Marrakech, Morocco, will once again host the opening round, with the new three-race per weekend format taking place for the first time, with the championship now running TCR-specification cars.

The WTCR will return to Hungary in late April, where both the WTCC and the TCR International Series raced last year, with the WTCR then returning to the legendary Nürburgring Nordschleife on May 13th, racing on the Saturday in support of the Nürburgring 24 Hours.

A week later, on the Whitsun holiday Monday of May 21st, the championship returns to The Netherlands for the first time in ten years, racing alongside the TCR Europe and Benelux series, before a five-week break ahead of a return to the Vila Real street circuit in Portugal.

The WTCR will then race at the Termas de Río Hondo circuit in Argentina for the sixth consecutive year in the summer, before an eight-week hiatus ahead of a return to the Ningbo International Speedpark in the Zhejiang province of China.

The championship then races in Japan, now returning to the Suzuka circuit, where it will share the bill with the Super Formula finale, ending a three-year spell at Twin Ring Motegi.

The WTCR’s climax will be at the legendary Guia Race of Macau, while another event will be added to the calendar at a later date, taking place on either July 22nd or October 7th.

Gone from the calendar in 2018 are the races in Monza, Italy, and Losail in Qatar, which has for the last three years hosted the season finale.

“Publication of the provisional schedule marks another important step ahead of the inaugural FIA WTCR season in 2018,” said WTCR promoter Francois Ribeiro. “The nine selected events will not only offer a great variety of circuits to drivers and teams, but will also mean that WTCR races take place in front of big crowds. We are in discussions with two potential locations,
which Eurosport Events has not worked with before, to select one additional event for the FIA WTCR schedule, and we hope to conclude these as soon as possible.”