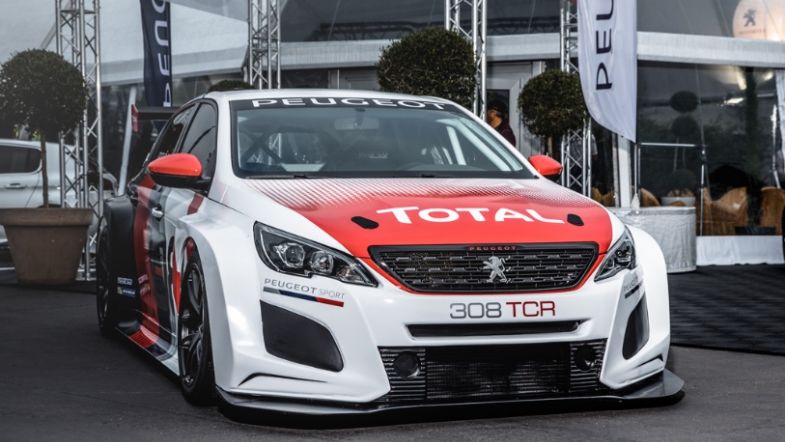 The DG Sport Competition team has revealed that it is working towards an entry into the new FIA World Touring Car Cup this season with a pair of Peugeot 308TCRs.

The Belgian team moved into the TCR International Series last year running the Opel Astra and just missed out on a top ten championship finish with Mat’o Homola.

The team also competed in the TCR Benelux series with both the Astra and the Peugeot 308 Racing Cup – with Aurélien Comte taking the end of season TCR Europe Trophy driving the Peugeot.

Following the merger of the WTCC with the TCR International Series, the team is now seeking to finalise an entry into WTCR, although team boss Christian Jupsin admitting that the increased budgets required meant the team wasn’t yet in a position to officially confirm its plans.

“I am very confident in the potential of the new car produced by Peugeot Sport and I am sure that we will be able to announce our line-up quickly,” he said. “The increase of the budget in WTCR compared to the TCR International Series obliges us to postpone the formalization of our participation.

“It is clear that the visibility and return for sponsors and partners will be much higher in the FIA World Touring Car Cup, which will certainly help us to finalise the project. ”