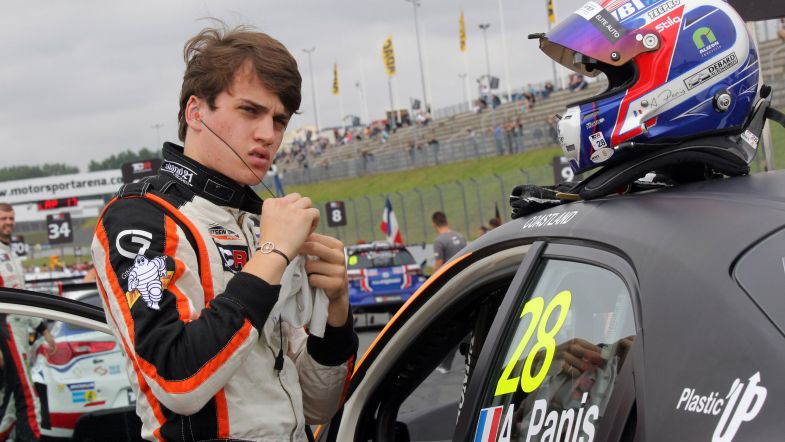 Having named Denis Dupont as the first driver for its programme in the new FIA World Touring Car Cup, the Comtoyou Racing team has moved quickly to name Aurélien Panis as its second driver.

The 23-year-old son of former F1 racer Olivier Panis made his touring car debut in the WTCC last season with Zengo Motorsport, but left the team after the Portugese event at Vila Real to switch to the TCR International Series.

A maiden race win in Burinam followed at the wheel of a Boutsen Ginion Racing-run Honda Civic, with the Frenchman now committing to a full season in WTCR in one of Comtoyou’s Audi RS 3s.

“I am very happy and proud to join the Comtoyou Racing and Audi team for this season of WTCR,” he said. “After a first year in touring cars, being part of this new world championship was my goal.

“I am therefore very happy to join this competitive and professional team where I will be able to fight at the front of the grid. I’m looking forward to discovering the Audi and starting the new season.”

Team manager François Verbist admitted he delight at brining Panis onboard in what looks set to be one of the youngest line-ups on the grid.

“Aurélien is very fast and very skilled with cars, as he has been showing recently in the Andros Trophy,” he said. “We are very happy to welcome him to the team and we will do everything alongside Audi Sport to be very successful from the first races of the season.”