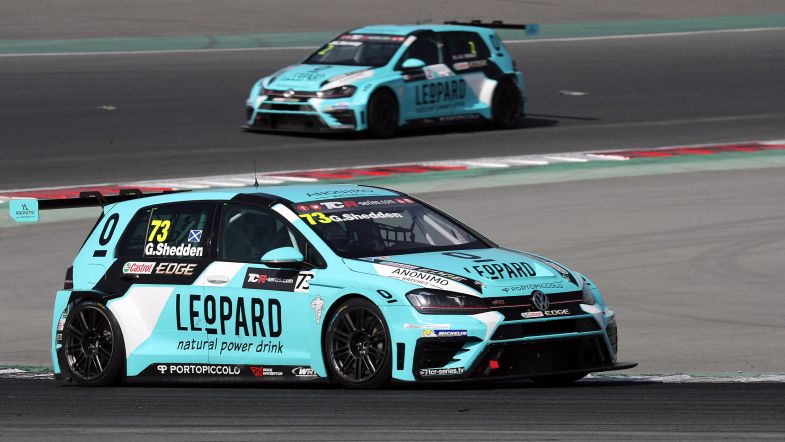 Belgian media reports that Gordon Shedden could be set to join the World Touring Car Cup this year alongside last year’s TCR International Series champion Jean-Karl Vernay, driving for Team WRT, which are also set to switch to the Audi RS 3 LMS, and change their spots from Leopard colours to Lukoil.

The Belgian squad has a long-running history in sports car racing with Audi, running the R8 LMS with support from Belgian Club Audi in the various SRO-run Blancpain Endurance Series. By switching to Audi, this would mean at least four cars from the German marque on the grid, with rival squad Comtoyou Racing already confirming two cars for Denis Dupont and Aurélien Panis.

The article in the Belgian newspaper La Dernière Heure also states that Team WRT have acquired backing from Russian oil firm Lukoil. This would signal a significant change for UK-Hong Kong team Craft-Bamboo Racing, which have run under the Lukoil banner since 2015. The team are already undergoing significant management changes, and with drivers Pepe Oriola and James Nash set to leave the team as they look for drives elsewhere, with Nash tipped for a return to the BTCC.

Should three-time BTCC champion Gordon Shedden join the team on a permanent basis, this would mean Team Dynamics would need to find a replacement. The Honda squad are set to continue with Shedden and Matt Neal behind the wheel this season, although no programme has been formally announced. With five rounds of the WTCR clashing with the BTCC this season, a dual programme, such as the one Tom Chilton embarked on last year, isn’t possible.

Shedden joined WRT for the final round of the 2017 TCR season, deputising for Rob Huff as he had clashing commitments in the WTCC with Münnich Motorsport. The news confirms that Huff is unlikely to return with WRT for the 2018 season.

WRT have been approached for comment by TouringCarTimes, but have declined at this time.