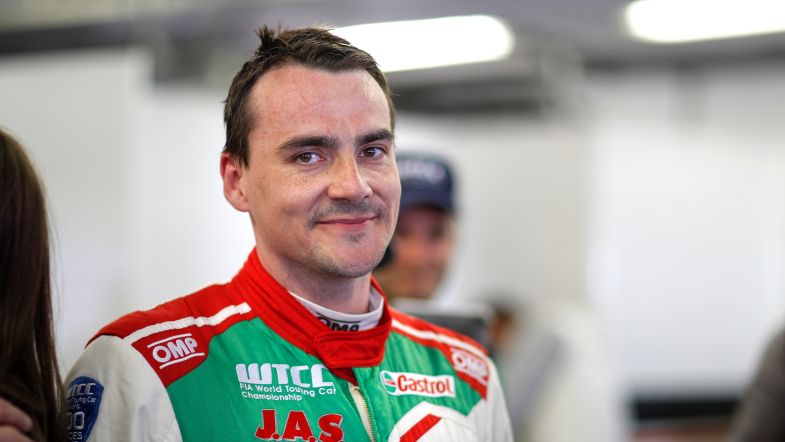 2017 WTCC drivers’ championship runner-up Norbert Michelisz is set for a move to join the Hyundai customer racing squad this season, ending a five-year association with Honda in the championship.

The Hungarian was out of contract at the end of 2017, with full-fledged manufacturer entries not permitted in the new World Touring Car Cup, though manufacturer-placed drivers are anticipated to be a strong part of the grid.

It’s understood, and has now been openly reported by Motorsport.com’s Italian arm, that Michelisz will not be part of a Honda programme in this year’s WTCR, but instead will join the Hyundai equipped BRC Racing Team, pairing up with another former Honda driver, Gabriele Tarquini.

Although Tarquini has been coy in interviews about his continuing to race this year with Hyundai, TouringCarTimes understands the programme is already set, and that Tarquini and Michelisz will front the BRC Racing Team entry of two Hyundai i30 N TCRs, the cars which stunned on their appearance during the final two rounds of the 2017 TCR International Series in China and Dubai.

Further programmes are expected to be announced soon as the entry deadline for the 2018 season draws near.