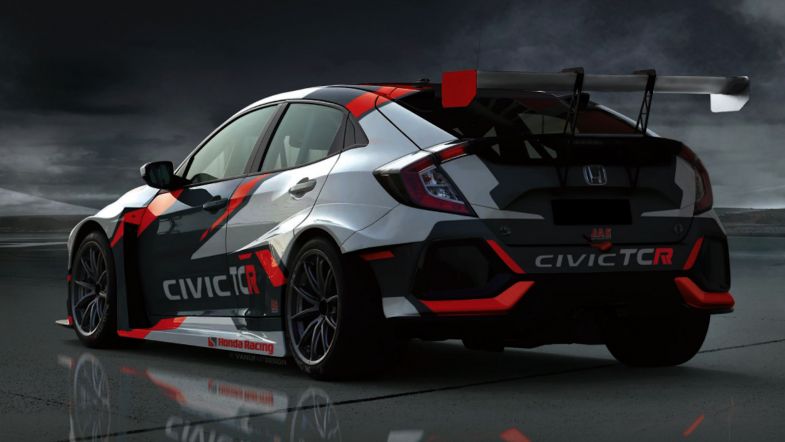 Belgian squad Boutsen Ginion Racing have confirmed they’ll run a pair of Honda Civic FK8 Type Rs in the 2018 World Touring Car Cup, with their driver line-up to be confirmed at a later date.

The team won the 2016 and 2017 TCR Benelux Touring Car Championships with Stéphane Lémeret and Benjamin Lessennes, with Lessennes, Tom Coronel and Aurélien Panis all taking part in selected rounds of the 2017 TCR International Series season, with Panis winning the team’s first race at the Buriram International Circuit in Thailand.

“It’s a new and great challenge which is coming for my team,” said team manager Olivier Laine.

“I am pleased to start a new adventure in the FIA World Touring Car Cup. After two years full of successes, it made sense for us to continue with Honda. I am really looking forward to start the first tests with the new Civic TCR.”