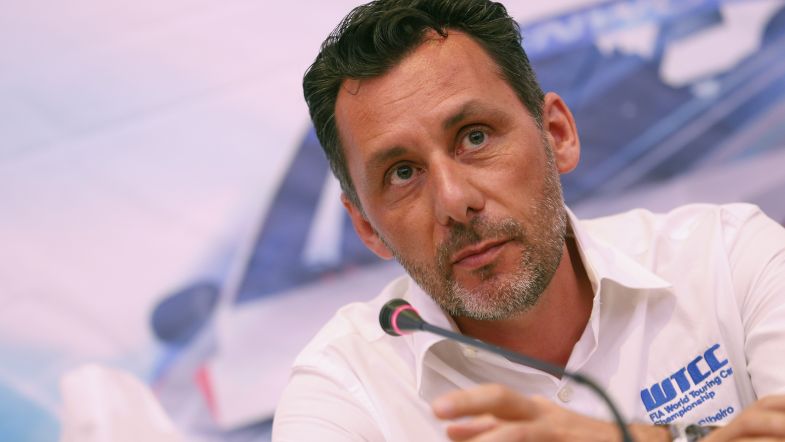 BRC Racing Team a ”leading contender” according to WTCR boss

François Ribeiro, Head of Eurosport Events, the WTCR promoter, has described the newly announced entry of BRC Racing Team with Gabriele Tarquini and Norbert Michelisz in a pair of Hyundais as a ”leading contender” for the inaugural World Touring Car Cup season.

”With such an exceptional driver line-up, BRC Racing Team has emerged as a leading contender for the FIA World Touring Car Cup for Teams and we can expect other teams to compete at the same level,” said Ribeiro.

The Italian outfit supported Hyundai Motorsport Customer Racing during the development of the new Hyundai i30 N TCR last year and ran the cars for Tarquini and Alain Menu during the final two rounds of the TCR International Series last season.

”Norbi and Gabriele need no introduction in touring car racing, while BRC established itself as a top quality team through its work with Hyundai, a manufacturer with a strong motorsport commitment.”