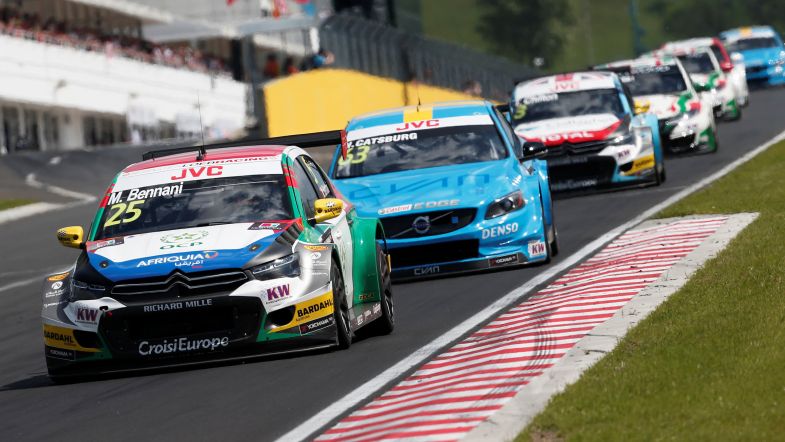 The new World Touring Car Cup has confirmed that all 26 grid spots have been taken up for the 2018 season, after the deadline for full-season entries closed yesterday.

The new series, replacing the World Touring Car Championship, and adopting TCR technical regulations for this year, has confirmed that it has a reached its full capacity of 26 entries for the full season, with two wild card entries being kept behind for each race weekend.

Last year, there were 16 cars entered for the full season.

“Last December, after the meeting of the FIA World Motor Sport Council, the WTCR announcement generated more than 1,000 articles around the world,” said promoter Francois Ribeiro. “From that moment we were left in no doubt that the expectations of the new series were very high.

“Whilst we only had two months to put the grid together and during a period after most companies’ budgets were already closed for 2018, Eurosport Events and the FIA had a clear objective to target quality over quantity. We are therefore glad that WTCR will deliver a grid of very high sporting quality to touring car fans around the world: the best of WTCC and TCR International under the same umbrella, including a great mix of touring car champions.

“We will now work on filling the two wild card entry slots available at each of the ten WTCR events, thereby building additional interest in the all-new series and promoting strong domestic talent.”