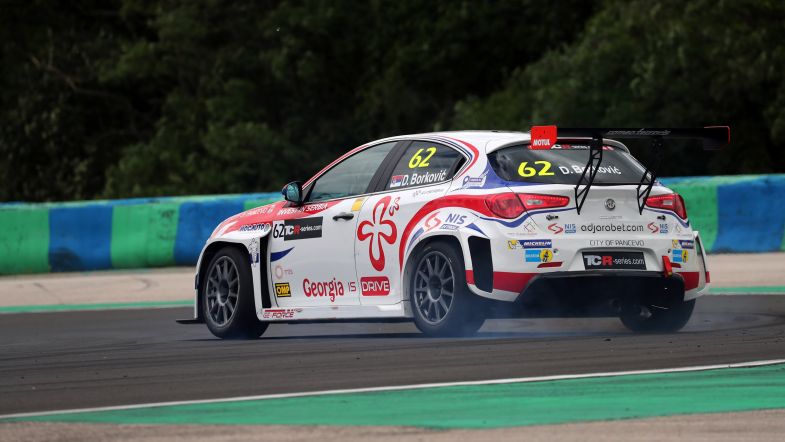 Romeo Ferraris has confirmed that its Alfa Romeo Giulietta will feature on the World Touring Car Cup grid this season.

Having shown race-winning pace in the TCR International Series last year in the hands of Dušan Borković and Davit Kajaia, the Alfa Romeo becomes the latest model to be confirmed for the first season of WTCR – with entries representing Honda, Audi, Hyundai and Volkswagen having already been announced.

Two Alfa Romeos will feature on the grid when the new season gets underway in April, although no drivers have yet been revealed.

“We are delighted to announce the entry of our cars in the FIA WTCR,” Romeo Ferraris operations manager Michela Cerruti said. “For our company, it is a big step forward, as after two seasons in the TCR International, we will enter a FIA-sanctioned world series, providing technical assistance to our cars.

“The proposition is certainly very interesting and we rely a lot on the WTCR promoters and organisers to deliver a winning package. The introduction of TCR cars will certainly raise the level of both the competition and the show on track, in a series that has always attracted huge numbers of spectators and viewers.”