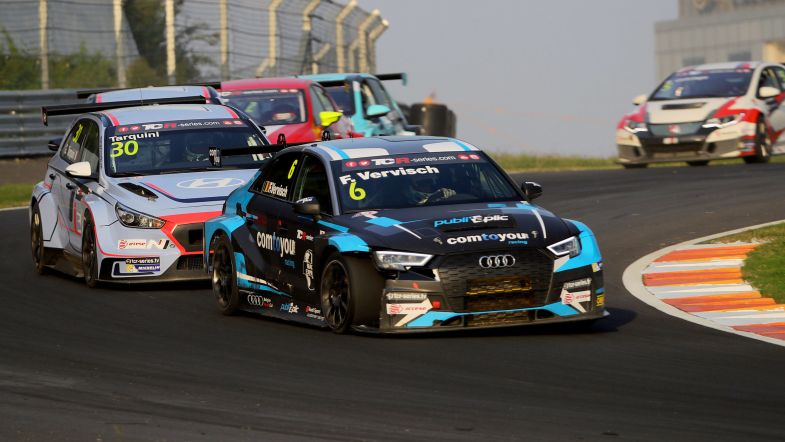 Vervisch joined the team from the third round of the championship last year, drafted in to support Stefano Comini’s title tilt in the then all-new Audi RS 3 LMS. The 31-year-old Belgian also continued with a GT programme with Team WRT, with which he’s had a three-year association.

28-year-old Frenchman Nathanaël Berthon will also join the team as a privateer entry, joining the already announced pair of Aurélien Panis and Denis Dupont, which brings the number of confirmed Audis on the grid to six with Team WRT confirming a two-car programme with Jean-Karl Vernay and Gordon Shedden.