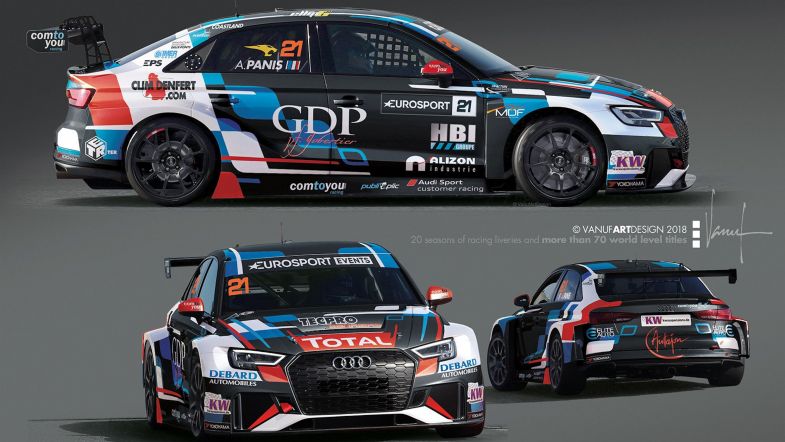 Panis’ Audi RS 3 LMS will carry the colours of the French flag, with team-mate Denis Dupont already known to be running Belgian markings on his car, continuing with backing from the Belgian ASN, RACB.

Panis will also run #21 on his Audi, while Dupont will carry the #20, despite earlier designs showing his car carrying the #4, the number which he ran during his two TCR International Series outings last year in China and Dubai.

A rendering of Dupont’s race livery, which was already revealed when the car was wrapped after its return from Dubai earlier this year, can also be seen below. 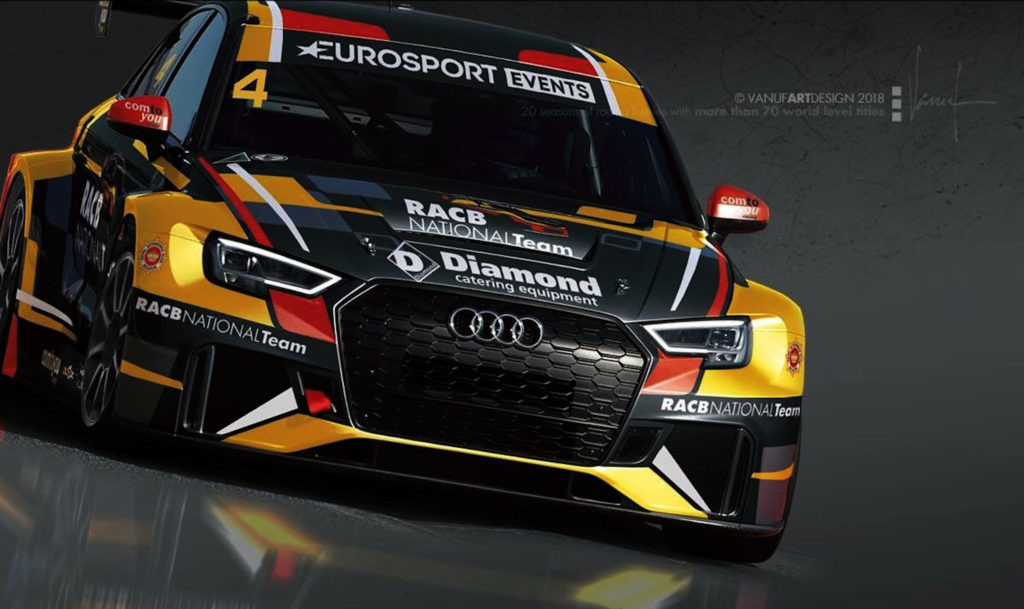