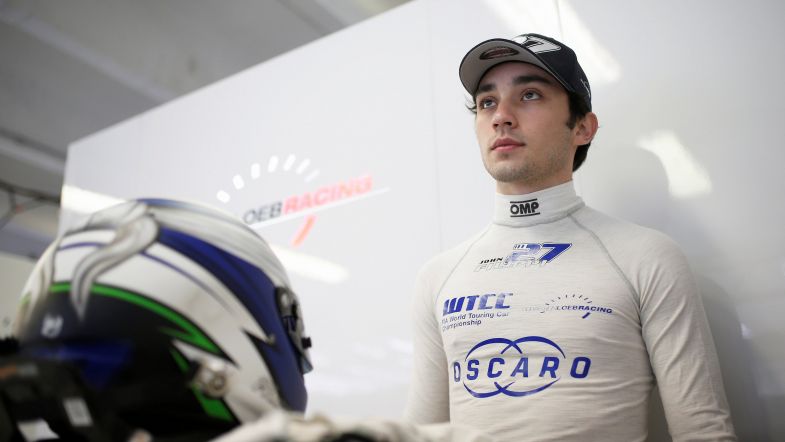 23-year-old Corsican John Filippi returns for his fifth World Touring Car campaign this year, returning to Campos Racing after a year with Sébastien Loeb Racing, and is the first driver to be confirmed to be driving a SEAT, or in this case a Cupra, in the 2018 World Touring Car Cup.

Filippi, whose best results were a pair of fourth places last year in the Citroen C-Elysée WTCC, with now drive the latest Cupra TCR car, run by Campos Racing, the team with which he contested the 2014-2016 World Touring Car Championship seasons.

“I’m really happy to sign up again with Campos Racing,” said Filippi. “They made contact with me at the end of the 2017 season, they know how to mount a coherent and promising project for the future.

“I’m looking forward to getting in the car for the first few laps. Participating in this 2018 championship is probably one of the biggest challenges of my career, and it is the logical continuation of my career. “