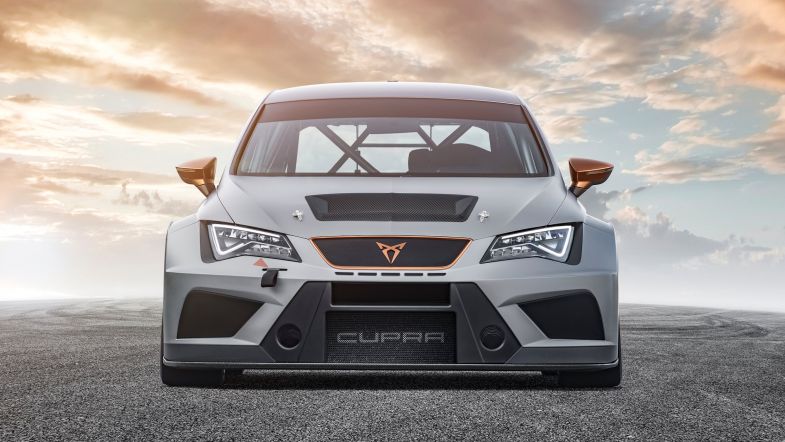 The 23-year-old last raced in the WTCC in Macau in 2014, and has since been a front-runner in the TCR International Series, in contention for the title in all three seasons in a Craft-Bamboo Racing-run SEAT León TCR.

The Spaniard will now race for SEAT’s new performance brand, Cupra, in 2018, competing in the new WTCR, with John Filippi as his team-mate.

“It’s going to be a complicated year, but equally gratifying,” said Oriola. “I’m going to make the most of the opportunity Cupra has given me. They’ve always been by my side and have trusted me as a driver from my beginnings, so I will try to reward them in the track.

“I’m very happy to confirm my participation in the WTCR with a 100% Spanish team,” he added. “We have known each other for many years and this will be an added bonus in this championship.”

SEAT Sport head Jaime Puig added: “I’m happy to see Oriola race with a Cupra TCR in the WTCR. Pepe grew in the SEAT León Eurocup, developed in the WTCC and has achieved great successes in the TCR series, so he will be a great asset for Cupra.” 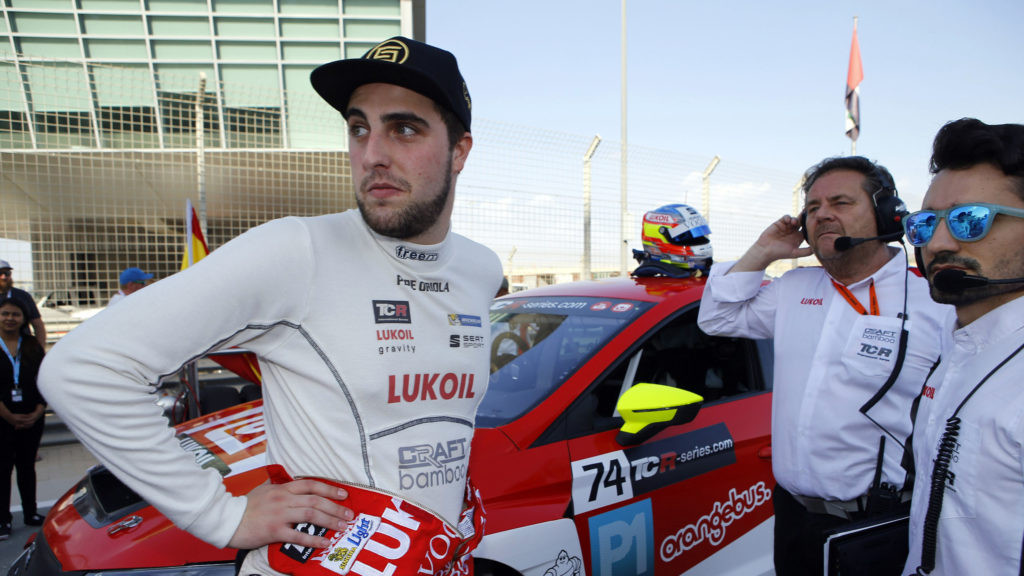