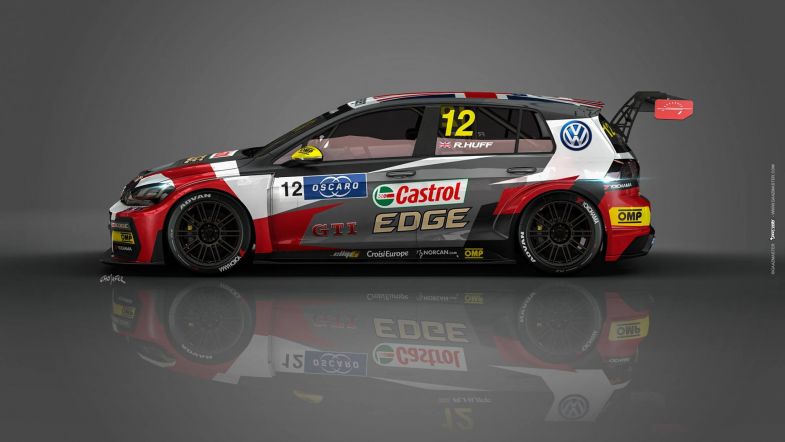 The livery which Rob Huff will run on his Sébastien Loeb Racing-run Volkswagen Golf GTI TCR has been revealed, with the 2012 champion running a grey, black and red scheme, with a predominant union flag adorning the roof of the car.

The car will run with Castrol branding on the doors, with Volkswagen on the rear wing, with Huff the factory representative for the Volkswagen marque in the 2018 World Touring Car Cup. The car will also carry the #12, the number he raced in his first year in the British Touring Car Championship back in 2004, and which he’s raced with since the 2014 WTCC season. 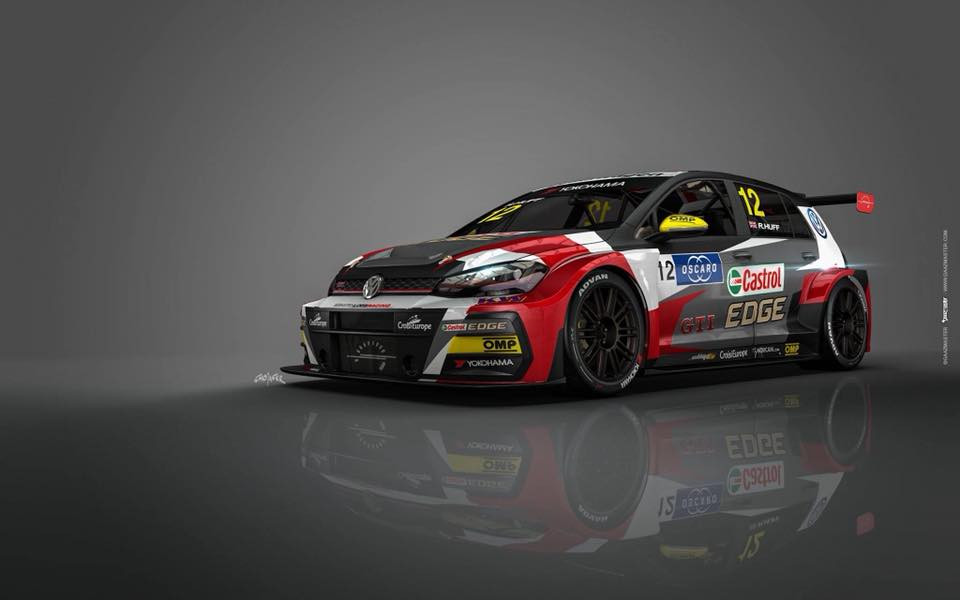