The liveries of Boutsen Ginion Racing drivers Tiago Monteiro and Tom Coronel have broken cover during a test session at Zandvoort.

Both drivers will be behind the wheel of the latest specification Honda Civic TCR in the 2018 FIA WTCR season for the Belgian team.

Also present during the test was reigning TCR Benelux champion Benjamin Lessennes who has been named as official test driver for the team. 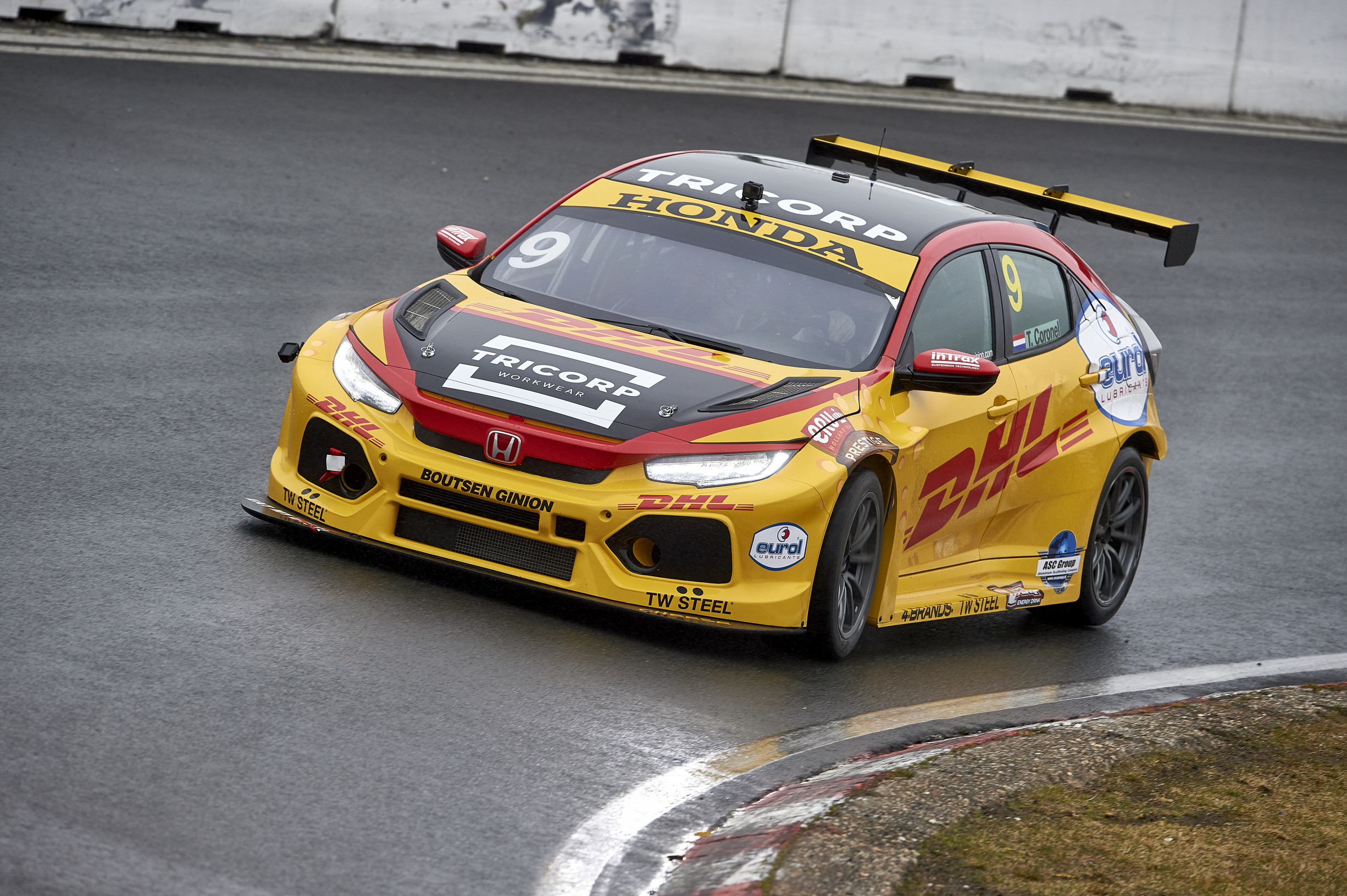 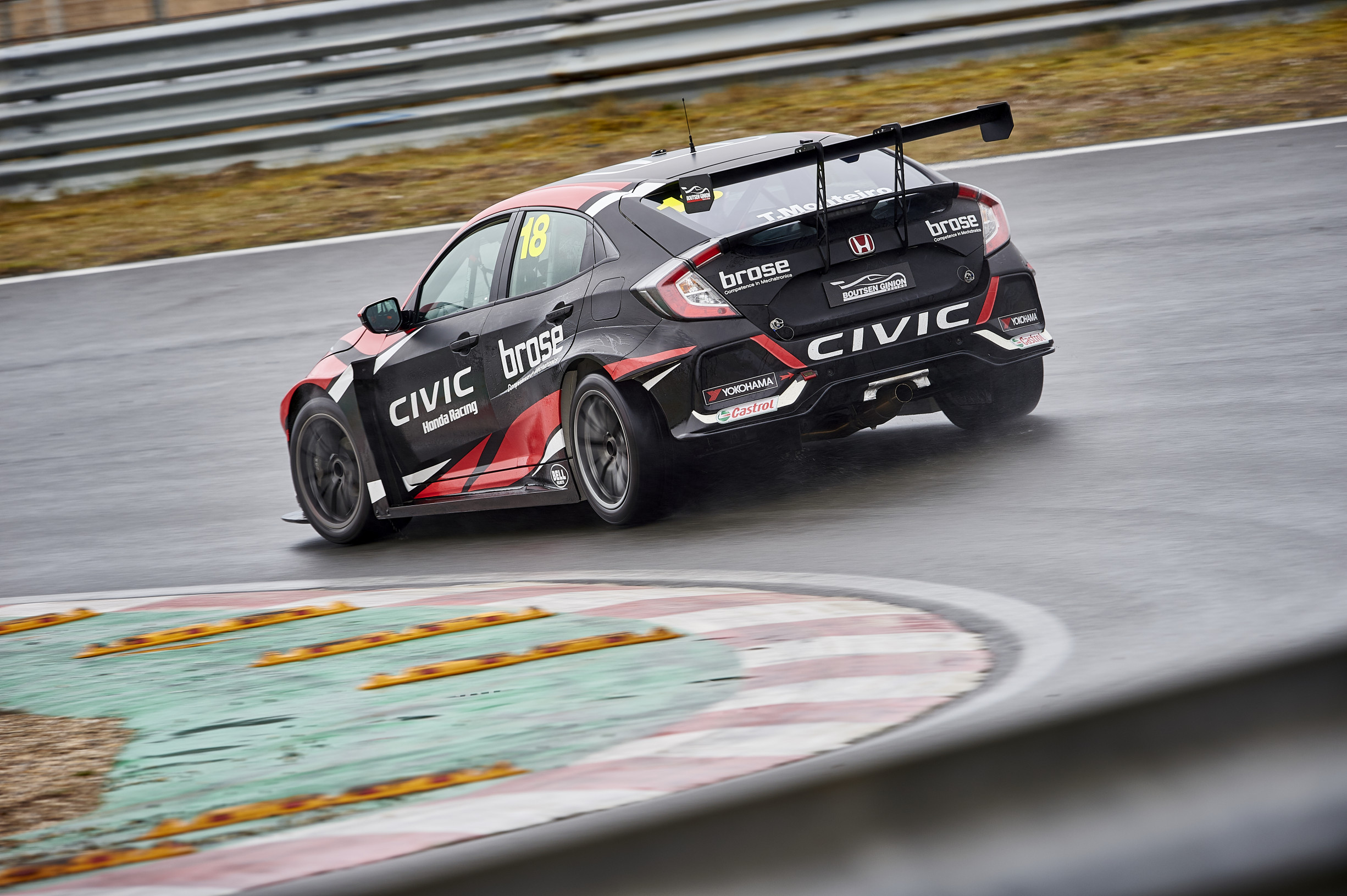 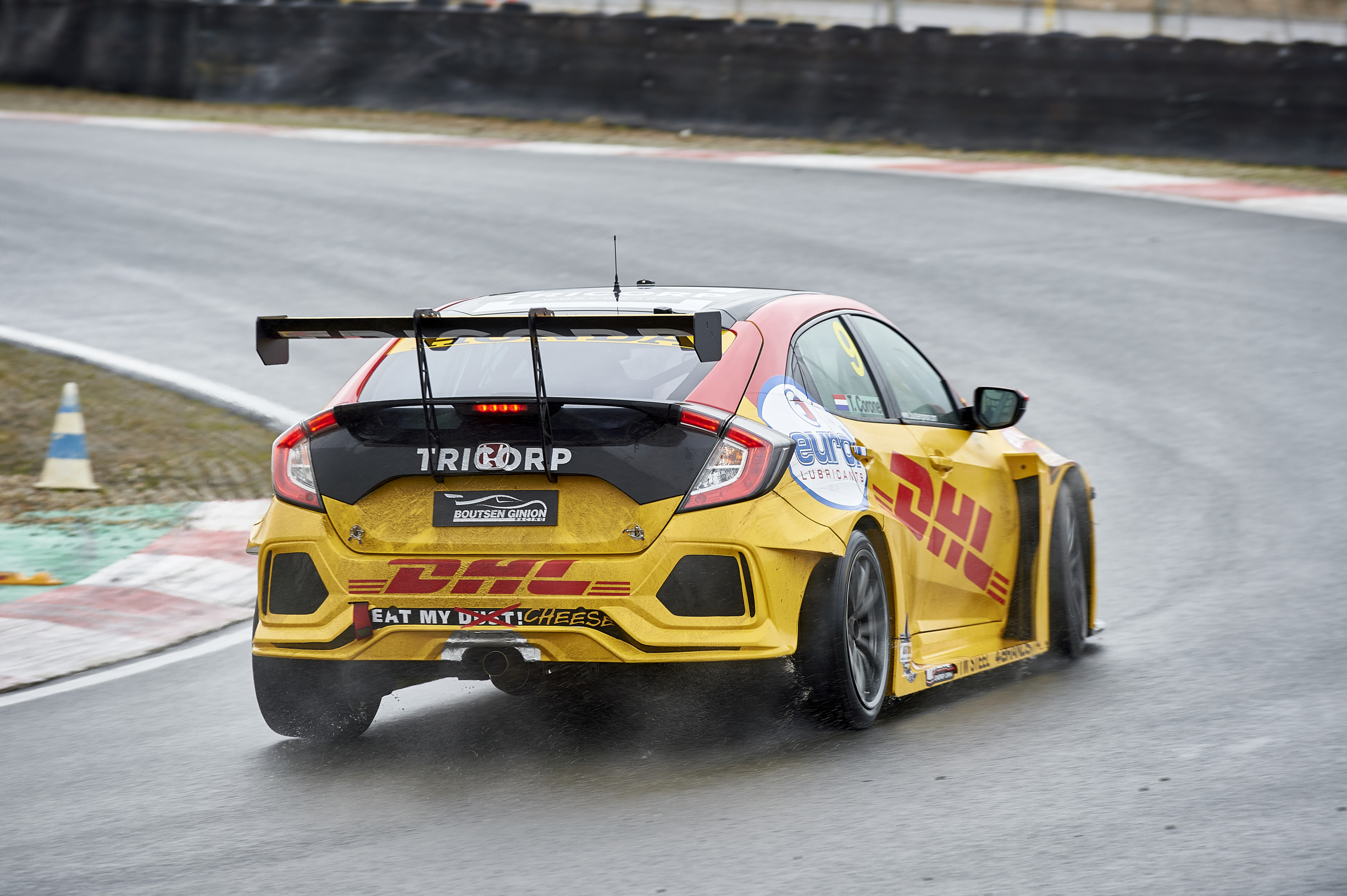