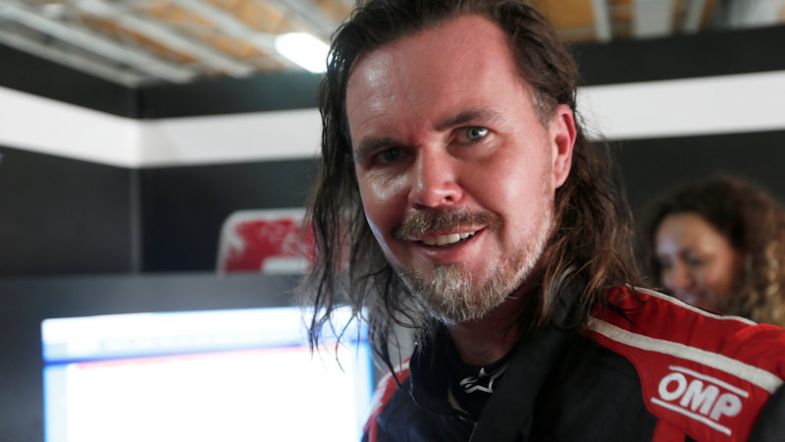 James Thompson has become the latest addition to the World Touring Car Cup grid after being confirmed as the third driver in the Münnich Motorsport line-up for the opening rounds of the year.

The 43-year-old will partner Esteban Guerrieri and Yann Ehrlacher at the wheel of the team’s third Honda Civic FK8 Type R TCR when the season gets underway in Morocco next month.

Thompson, a two-time winner of the British Touring Car Championship title, brings huge experience to the programme having also competed in the DTM, DTC, ETCC and STCC during his career.

However, the Briton will be making his debut in TCR-spec machinery when he rejoins the team with which he raced in the 2016 World Touring Car Championship – taking six top ten finishes in a part campaign.

The exact length of Thompson’s programme has yet to be revealed, with team boss René Münnich – who spent last season racing in the European Rallycross Championship – expected to take over at the wheel of the car later in the season.