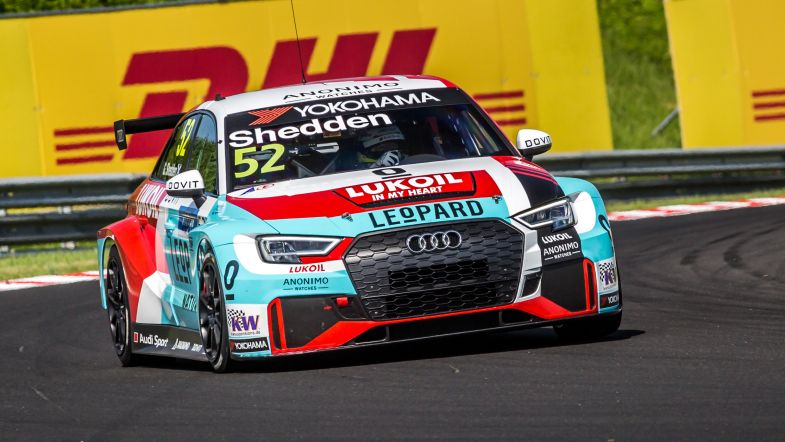 Team WRT’s Gordon Shedden is amongst three drivers to have been hit with penalties after stewards investigated a number of incidents in the final two World Touring Car Cup races at the Nürburgring.

Shedden was deemed to have been at fault for the clash that saw Gabriele Tarquini’s BRC Racing Team Hyundai crash out of the second race, with the Italian also forced to sit out race three as a result.

Having been investigated at the end of the weekend, Shedden was hit with a 30 second time penalty that drops him to 18th place in the results.

Shedden was also at the centre of incidents that led to two additional penalties being handed out in relation to race three.

Both Mehdi Bennani and Mat’o Homola saw five seconds added to their race times for contact with Shedden, leaving Bennani ninth and Homola in 16th.