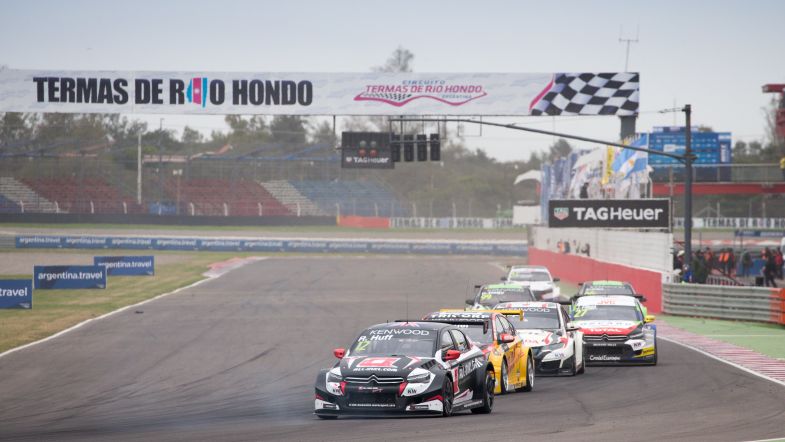 Argentina is set to drop off the World Touring Car Cup calendar, with the round at the Termas de Rio Hondo to be replaced by an additional event in Europe.

According to a report by Motorsport.com, the event has fallen victim to ongoing economic issues within Argentina following discussions between series promoters Eurosport Events and authorities in the capital Buenos Aires.

Economic problems have already been blamed for the fact that Argentina doesn’t feature on the route for the 2019 Dakar Rally, which will instead run solely in Peru.

Instead of heading for Argentina in early August, the series will now visit Slovakia for the sixth meeting of the year, with a meeting scheduled for 14-15 July at the Slovakia Ring alongside the European Truck Racing Championship.

That will then provide a larger mid-season break before the first of the fly-away events in Ningbo, China on the final weekend in September.

The calendar change is set to be ratified when the FIA World Motor Sport Council meets next week.