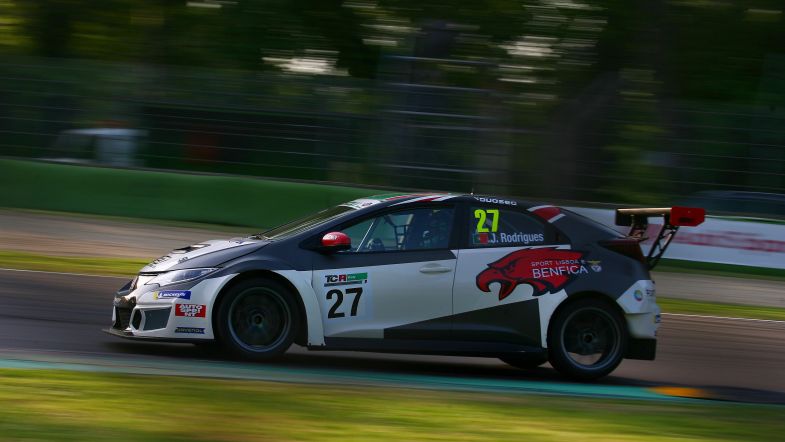 José Rodrigues has been confirmed as the second wild card for the World Touring Car Cup races at Vila Real in Portugal.

“I am very happy to announce my presence in the WTCR at Vila Real. Getting into a FIA World Championship is a dream that I have had since I was a child,” wrote Rodrigues on his social channels.

The Portuguese is racing in the 2018 TCR Italy series for Target Competition, currently placed sixth with one podium finish, and raced in TCR Germany last year, finishing 22nd overall with fourth position as best result.

Edgar Florindo was confirmed as the first wild card for Vila Real a week ago, driving a Cupra TCR for Veloso Motorsport.