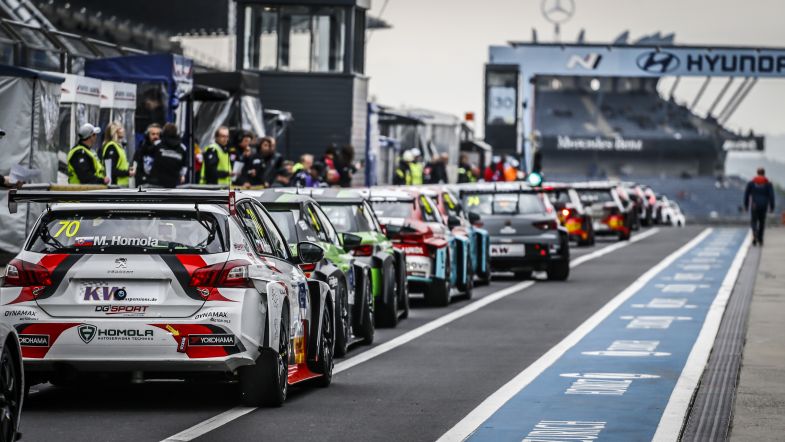 The FIA has officially confirmed that Argentina will no longer feature on the World Touring Car Cup schedule this season.

Reports emerged last week that the event at the Terman de Rio Hondo circuit was set to drop off the schedule, with an additional round being added in Europe prior to the final flyaway events.

The latest meeting of the FIA’s World Motor Sport Council has now ratified that move, with the sixth round of the year now being held at the Slovakia Ring in mid-July.

Argentina had been due to host it’s event in early August, with the change of date leading to a longer mid-season break between rounds six and seven – the latter taking place in late September in China.