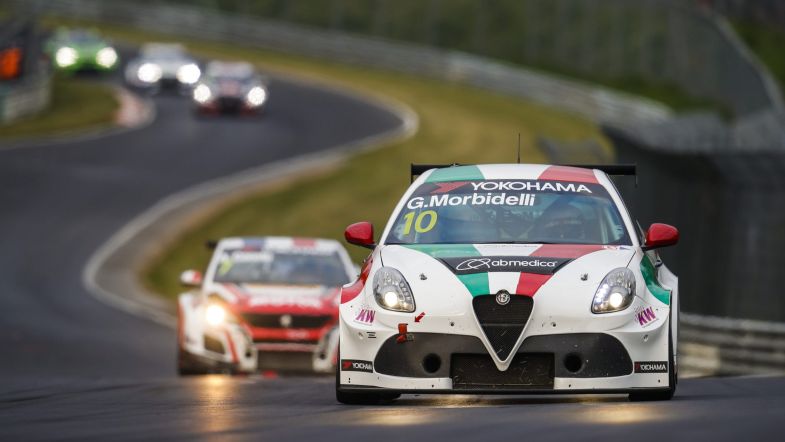 Team Mulsanne has announced that it has split with Gianni Morbidelli ahead of the latest rounds of the new World Touring Car Cup this weekend in Slovakia.

The experienced Italian driver joined up with countryman Fabrizio Giovanardi for the 2018 season but has endured a tough campaign at the wheel of the Romeo Ferraris-built Alfa Romeo Giulietta TCR.

The 50-year-old failed to score a point in the opening five meetings of the year, with his best finish being 13th place at Zandvoort, although he failed to contest any of the three races at Vila Real after an accident in qualifying was followed by a myriad of mechanical issues that left him sidelined.

Who replaces Morbidelli for the upcoming meeting at the Slovakia Ring will be announced ‘shortly’.