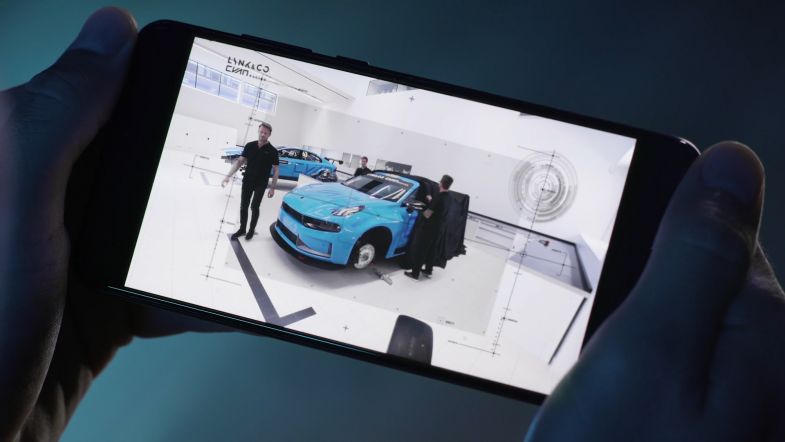 The Geely-owned Lynk & Co brand has released a teaser video for a new touring car programme that is set to be a progression of the Polestar Cyan Racing one that competed in the World Touring Car Championship.

The video shows a racing car based on the Lynk & Co 03, a new C-segment saloon produced in Belgium that will hit showrooms in 2019, next to the championship winning Volvo S60 TC1 car that secured both the 2017 WTCC drivers’ and manufacturers’ titles.

Explaining why Lynk & Co has been the chosen brand for Geely Motorsport, a spokeperson said:

“There is nowhere on earth where the traffic is as intense as on a racing circuit and for a new brand like Lynk & Co there are endless possibilities through a motorsport programme in terms of testing technology, components and philosophies to their extremes.”

Lynk & Co would only confirm that the programme is touring car-based, but that further information would follow on October 19th.

It was revealed however that the programme is “sanctioned and supported by Lynk & Co through their development of the car with Geely Group Motorsport,” and that the “racing activities will be performed by Cyan Racing.”

The racing programme will operate under the Lynk & Co Cyan Racing banner.