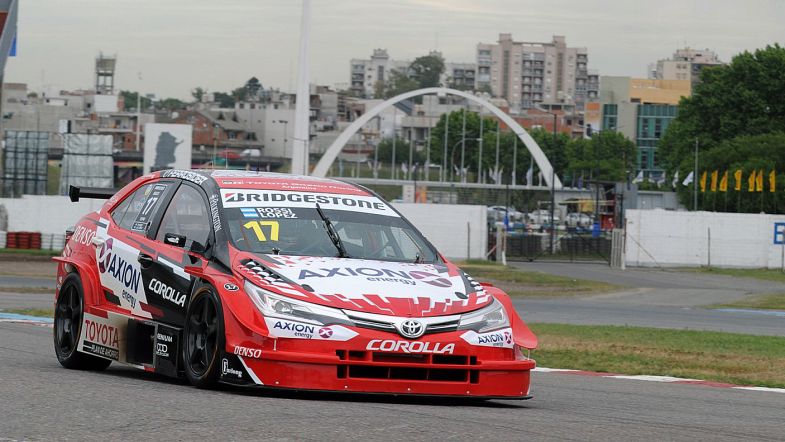 Three-time WTCC champion José María López is currently racing in the World Endurance Championship and Formula E but says that he is interested in a return to touring cars.

“My three seasons in WTCC were the best period in my life – only my podium in Le Mans and the win in Fuji beat that. Touring car racing gave me the chance of going back to Europe and led me to this momento of my career. I also made good friends, mainly my engineers at Citroën WTCC team, among the drivers I could mention a good guy like Norbert Michelisz.”

López says that he was thinking about a return to the Argentinian Super TC 2000 series in 2017.

“In WEC I was coming from an accident in Silverstone and a collision in Shanghai, and my future in Formula E was really uncertain – I was struggling,” said López.

“Today you’re the king, tomorrow you might be nobody. You never know when you might have to come back. Not that I was close to come back last year, but I did think about it. Racing is my job, my passion and my life, whenever I have to leave Europe, I’ll have room in Argentina.”

The 35-year-old made a one-off appearance in the Super TC 2000 race in Buenos Aires last weekend as co-driver to factory Toyota driver Matías Rossi and says that he will most likely return to racing in Argentina some day.

“I know someday I will come back to Argentina, but I’d like to keep this level for as long as I can. I’m not a young guy anymore, I’m 35 years old and there aren’t many veteran drivers in LMP1. I have to give 150% of myself to be at this level,” said López, adding:

“There’s something I do miss a lot from Argentina when I’m in Europe: my family and the fans. You value that when you go back to Europe. It’s not like that over there, people know us but don’t chase us as much as here in Argentina, except maybe in a big race like Le Mans 24 Hours.”