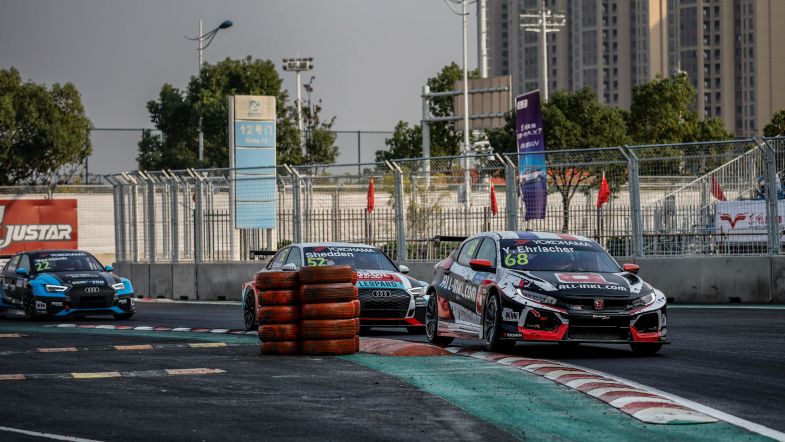 The FIA World Motor Sport Council has confirmed an increased grid limit for the World Touring Car Cup’s second season, which is now 32 cars, and has confirmed details of the new top 15 points system.

The maximum grid limit per race, with the exception of the season finale at Macau, was set at 28 cars in 2018, with two wild card entries permitted on top of the 26 permanent entries, though only 25 cars were fielded for the full season.

This has now been expanded to 32 cars for next year, though any race-by-race (wild card) entries will not be eligible to score points, unlike last season.

The FIA also confirmed, as detailed on TouringCarTimes yesterday, a two-car per team limit for the 2019 championship season.

The revised points system was also confirmed, which now allocates points to the top five in both qualifying sessions to the scale 5-4-3-2-1 for the first qualifiers. Last year, only the second three-part qualifying session allocated any points.

The three-race format has been retained, but instead of a varying points system per race, where the third, longer race, allocated the most points, and the second, reversed grid race had the fewest on offer – all three races will now be the same, but with the top 15 finishers now scoring as opposed to the top ten.