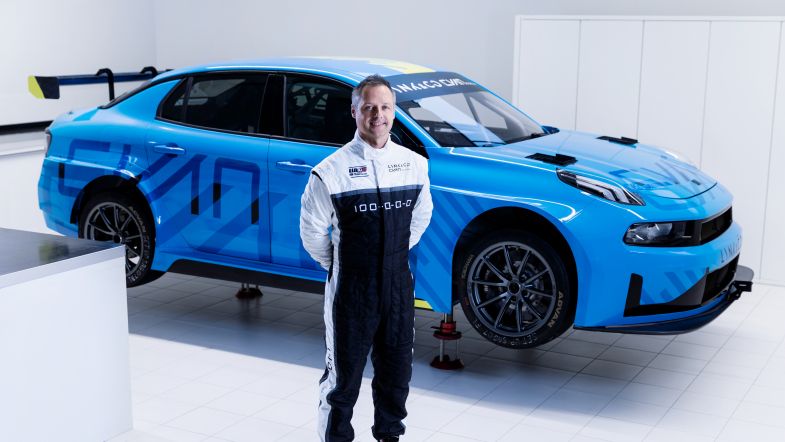 Priaulx last raced in the WTCC in 2010, driving for BMW Motorsport in the final year of the Super 2000 normally aspirated era in a BMW 320si E90, missing out on a fourth title after a season’s long battle with then-Chevrolet driver Yvan Muller.

Since then, Priaulx was chiefly involved in BMW’s other motorsport programmes, racing in the DTM from 2012-2013, and racing for one year in the British Touring Car Championship with West Surrey Racing in 2015, alongside various sports car programmes for BMW.

In 2016, Priaulx then joined Ford as their factory driver as part of their sports car programmes in the World Endurance Championship and in the USA with the new Ford GT.

The 44-year-old will now join the WTCR grid for 2019 with Lynk & Co Cyan Racing, competing in one of the all-new Lynk & Co 03 TCRs in what the team confirm is a multi-year deal.

“I’m delighted to become a Lynk & Co Cyan Racing driver and I have no doubt that we are in a strong position to fight for the overall title already in our first year,” said Priaulx.

“We have a tough job ahead of us. The competition is as tough as it has ever been in the WTCR, but I have followed Cyan Racing’s process over the years and it was an easy decision for me to join them ahead of 2019.”

Priaulx had been linked with a WTCR drive earlier this year, as he was set to take over from fellow Briton James Thompson at Münnich Motorsport, before the team opted to run its World Rallycross driver Timo Scheider for the final four rounds.

Since that point, Priaulx been linked with a number of full-time drives for 2019 as confirmed here, and has now landed what some consider is the prime seat, although he’ll have two tough team-mates in Muller and Björk.

“Andy is a true touring car legend and his track record speaks for itself,” said Cyan Racing CEO Christian Dahl. “His mix of experience and raw speed will be vital to us. We are glad to have him onboard for the 2019 WTCR season that looks to become one of the toughest ever.”

With the FIA World Motor Sport Council confirming that an entry must now consist of two car teams, this means Cyan Racing will have to run another car. The exact team set-up is unclear as to how the four cars will be split, and which driver Priaulx will technically be team-mate to.

Although Cyan Racing are yet to confirm their fourth driver, TouringCarTimes has previously reported that early championship leader Yann Ehrlacher is understood to have been signed by the team, and will complete the new Chinese manufacturer’s line-up for the 2019 season. 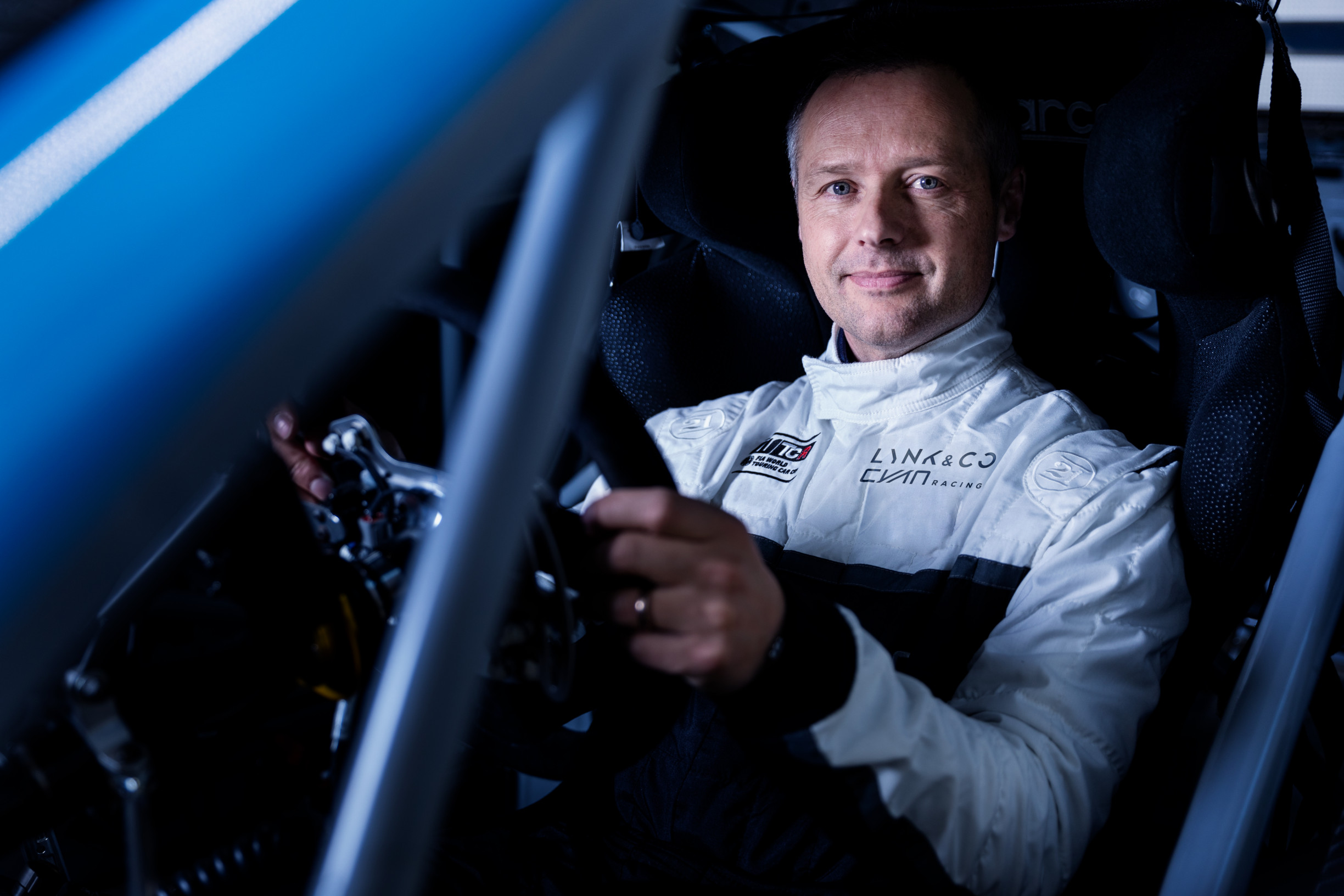