Yann Ehrlacher has been confirmed as the fourth, and final driver, for the Lynk & Co Cyan Racing team in the 2019 World Touring Car Cup season, with the 22-year-old Frenchman departing the Münnich Motorsport Honda team after one year, as expected.

Ehrlacher has been linked to the new Chinese racing team since the summer, with the Frenchman hotly sought after following a strong start to the 2018 season, where he was the early championship leader.

Ehrlacher made his World Touring Car debut in 2017, racing for the RC Motosport Lada team in the WTCC, taking what was a surprise first victory in Argentina in the remnant of the factory Lada squad . He then secured the Münnich Motorsport drive in a shootout test at the start of the season, and joined Honda factory-placed driver Esteban Guerrieri at the front-running German team, taking two wins in Hungary and the Netherlands.

Ehrlacher, the son of former Formula 3000 driver Cathy Muller, and the nephew of five-time world champion Yvan Muller, will join his uncle at the Cyan Racing team next year, alongside 2017 champion Thed Björk and returning star and triple champion Andy Priaulx.

“This is a dream come true and I cannot imagine a better team to be in than Cyan Racing,” said Ehrlacher. “I have still a lot to learn and to have Andy, Thed and Yvan as team-mates will enable me to both learn from them and at the same time set a very high target of results. While I am the youngest in the team, my ambitions are at least as high as theirs for the 2019 WTCR,”

Ehrlacher will get his first taste of the car today, as the team continues its pre-2019 testing programme with the Lynk & Co 03 TCR at the Circuit de Barcelona-Catalunya in Spain, joining Muller and Priaulx.

“Yann has impressed us all with his speed and maturity relative to his young age, we haven’t seen a young talent like him in many years,” said Cyan Racing CEO Christian Dahl. “He completes our line-up for the 2019 FIA WTCR in the best possible way alongside our experienced drivers.” 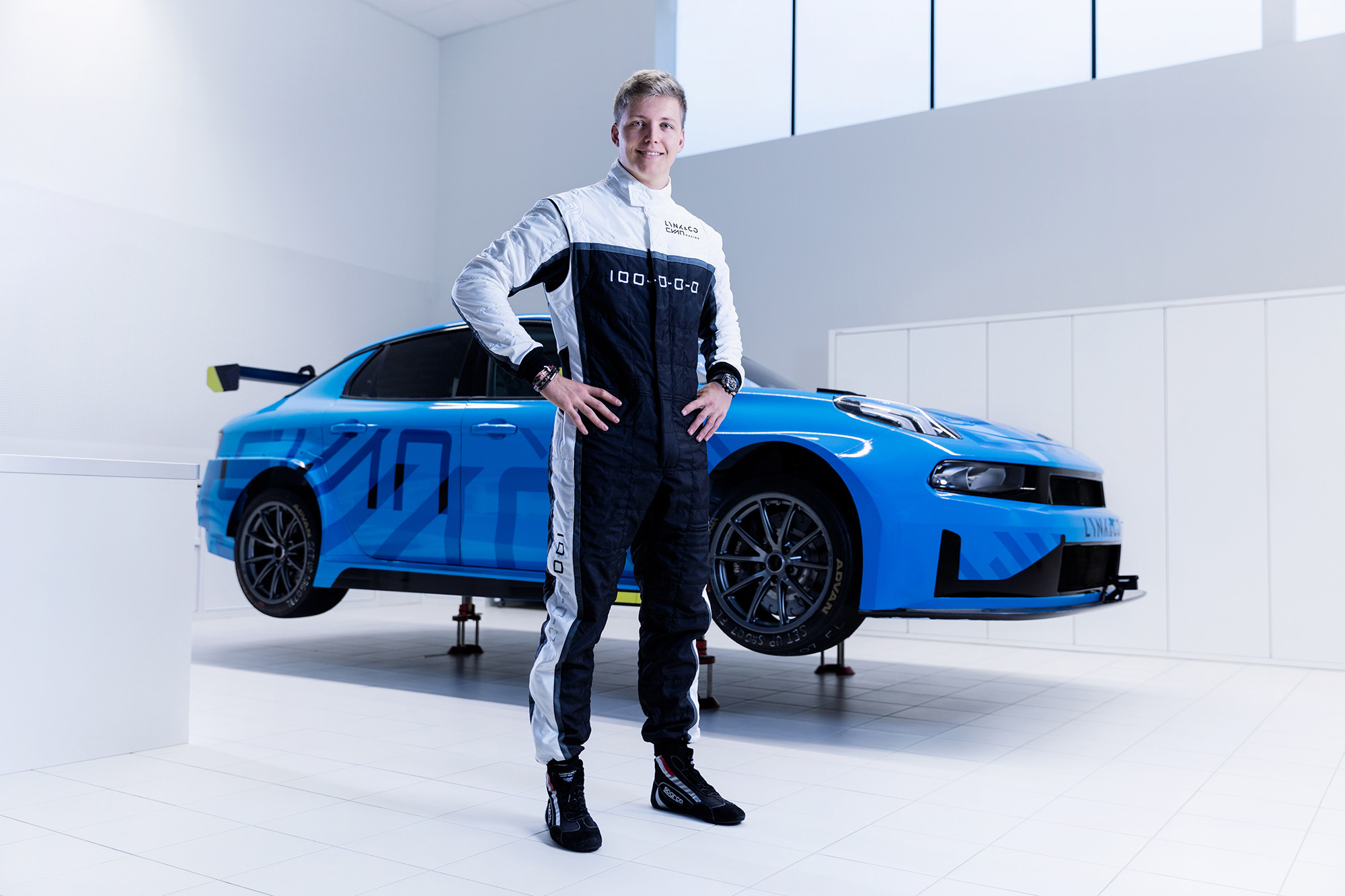