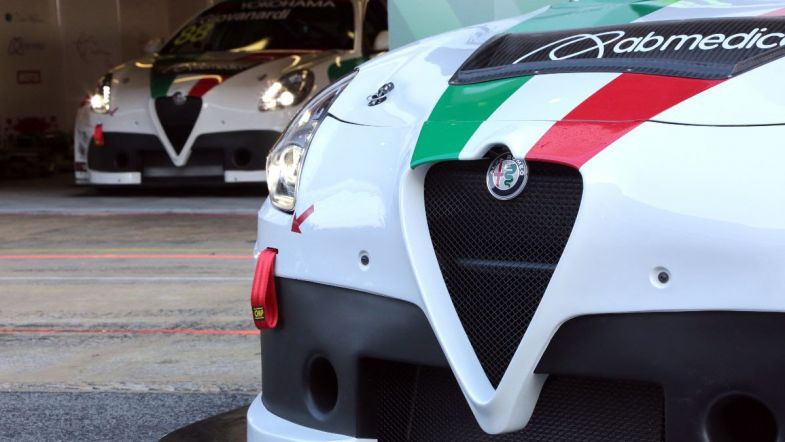 Team Mulsanne has confirmed a continued World Touring Car Cup programme ahead of the 2019 season for which they will enter their two Alfa Romeo Giulietta TCR race cars, constructed by Romeo Ferraris.

“Season 2018 has been busy and intense, but also rich in satisfactions. We should have taken a moment to rest, but we have opted for continuing the work and present ourselves perfectly ready for the FIA WTCR 2019 challenge,” said Michela Cerruti, Romeo Ferraris operations manager.

“Last winter, the priority was to prepare the customer cars that went to race and to win in America and China. This winter, on top of responding to the orders arrived from Japan and Australia, we have continued focusing on the FIA WTCR.”

Team Mulsanne is yet to confirm drivers for their WTCR programme but ran a test with four drivers in December with Kevin Ceccon, Tom Coronel, Jono Lester and Ma Quin Hua behind the wheel.

Information to TouringCarTimes suggests that Ceccon will continue to race for the team. Tom Coronel has also been linked with the team, with his support from logistics supplier DHL, while Chinese driver Ma Qing Hua is also in the frame.

“We will shortly announce the drivers that Team Mulsanne will enter in the FIA WTCR and are anxious to see who our rivals will be this year. Interest for our Alfa Romeo Giulietta is raising also within the TCR Europe, and we hope to define soon our program also for the continental series,” said Cerruti.