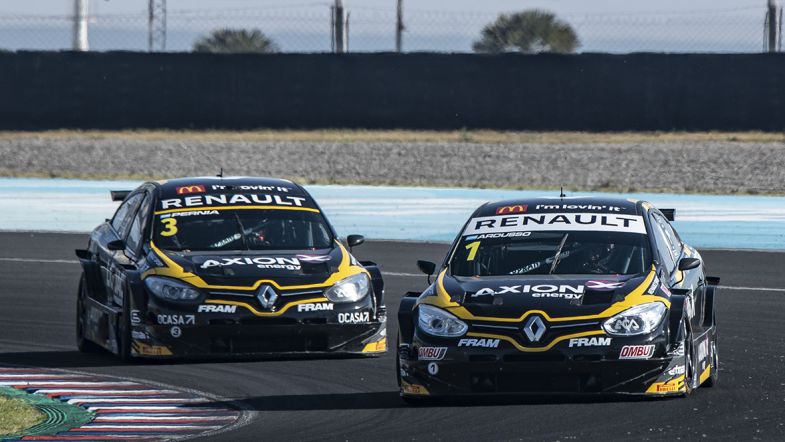 Renault Sport has announced that reigning champion Facundo Ardusso and Leonel Pernía will remain in the team for 2019 Argentinian Super TC 2000 championship season.

Ambrogio Racing, led by Marcelo Ambrogio on the technical side, will again be operating the programme for Renault with former F1 driver Miguel Ángel Guerra continue as sporting director.

The team is expected to field four cars while the remaining two drivers are yet to be announced. Rumours indicate that Emiliano Spataro, who drove for Renault in 2018, will not return to the championship and instead focus on the TC stock car series.