The legendary Schnitzer Motorsport boss Charly Lamm has died after a short period of illness at the age of 63.

“On Thursday, 24th January 2019, Karl “Charly” Lamm was taken from us after a very short and grave illness at just 63 years of age. Everyone at Schnitzer Motorsport is shocked by this unexpected loss. Our thoughts are with Charly’s wife and sons.”

Lamm was recently confirmed to be stepping down from his role as head of their BMW touring car and GT campaigns, with Herbert Schnitzer Jr taking over the running of the team.

Charly Lamm joined the team in the 1970s as a team manager and was a major part in the success of the team over the past 40 years.

“The news of Charly Lamm’s sudden and – for me – totally unexpected death has shocked us at Audi as well. The motorsport family has lost a charismatic personality and wonderful individual. The way in which Charly Lamm lived for motorsport was second to none. He was a true sportsman, more than fair competitor and always saw the big picture. Conversations with him were always very inspiring for me. For me, he was a role model. Our sympathy goes to his family and the entire Schnitzer team that Charly Lamm lived for.”

TouringCarTimes would like to extend our deepest sympathies and condolences to Charly’s family and friends. 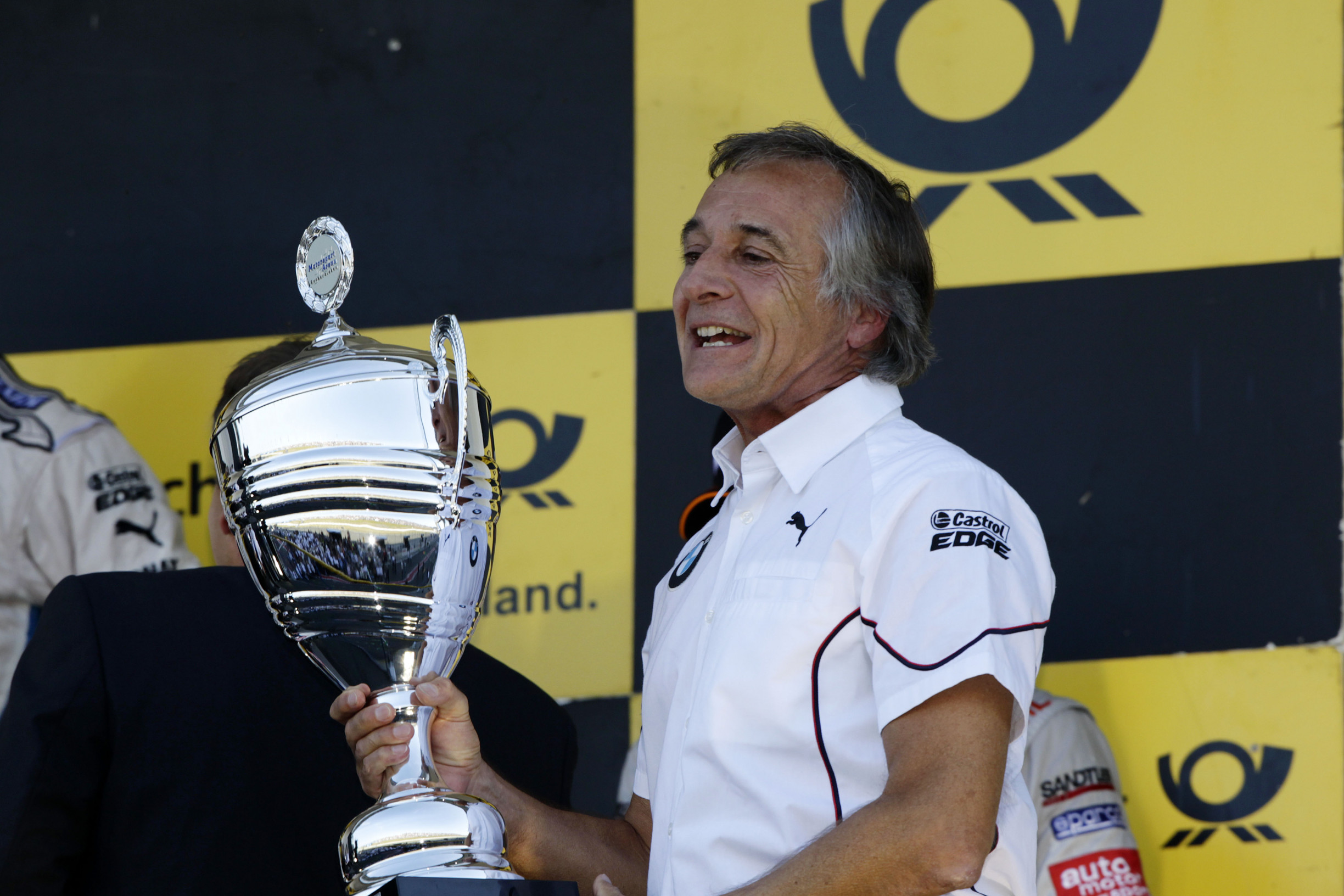 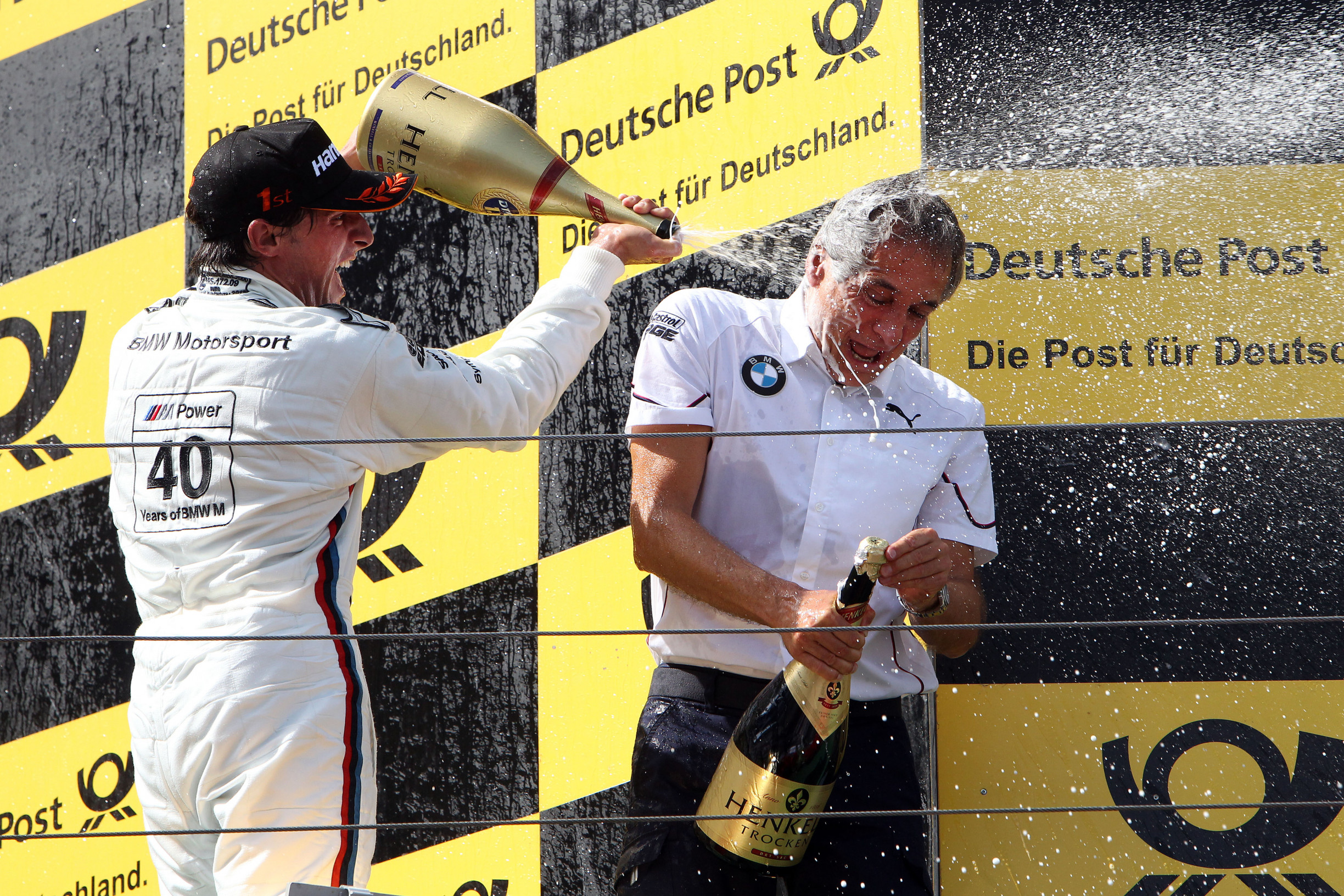