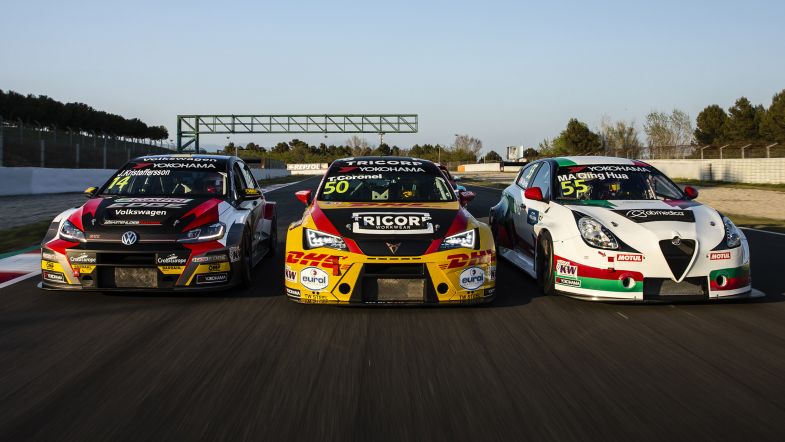 Full details of the World Touring Car Cup’s new UK TV deal with public service broadcaster the BBC have been confirmed, with the channel carrying all three races live on its interactive services.

The first race of the 2019 season in Morocco, which will see Gabriele Tarquini, who won the British championship 23 years ago at the wheel of an Alfa Romeo 155, will be shown at 16:30 BST on Saturday.

The agreement covers the opening weekend of the championship only at present.

“This is the best possible news for me, as there is nothing better than going into your first race in a series and know that your family, friends and fans can watch what is happening via the BBC iPlayer, BBC Sport website and app,” said three-time world champion Andy Priaulx.

“This can only help raise the profile of everyone involved in the championship and well done to WTCR promoter Eurosport Events for pulling off such a coup.”

Gordon Shedden, who is entering his second season in WTCR after a long spell in the British Touring Car Championship, added: