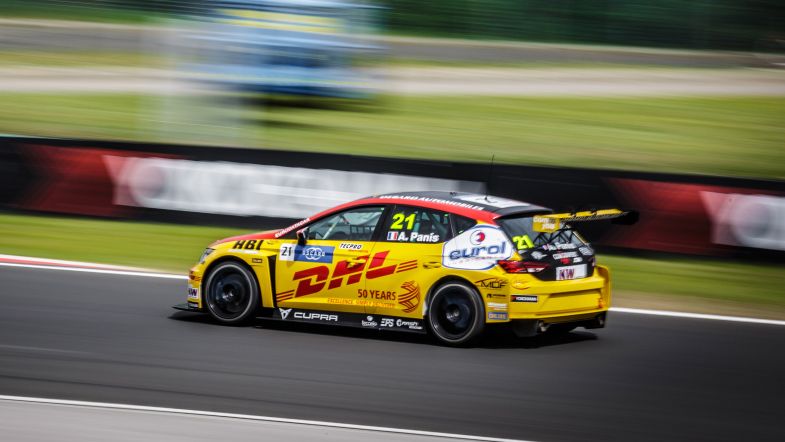 Motorland Aragon announces it will host the WTCR from 2020

The Motorland Aragon circuit in Spain has confirmed it will be hosting a Spanish round of the World Touring Car Cup from 2020.

The circuit in Alcañiz in Spain has confirmed it will host a round of the championship from next year, stating that it’s part of its “reinforced commitment to passenger car” racing, after principally being known for its supporting of motorcycle racing in recent years.

The circuit has stated that it has signed a three-year deal with Eurosport Events, the promoter of WTCR, to host a round of the championship from next year.

The Aragon circuit has never hosted a round of WTCR of its predecessor, the World Touring Car Championship. The last time the WTCC raced in Spain was in 2012 at the Circuit Ricardo Tormo near Valencia.

Eurosport Events has also confirmed to TouringCarTimes previously that negotiations are still ongoing with TCR promoter WSC Group to continue their partnership. This would make it even more difficult for the series to start announcing events for next year’s calendar ahead of finalising or announcing an agreement confirming the championship will continue beyond its current two-year deal.