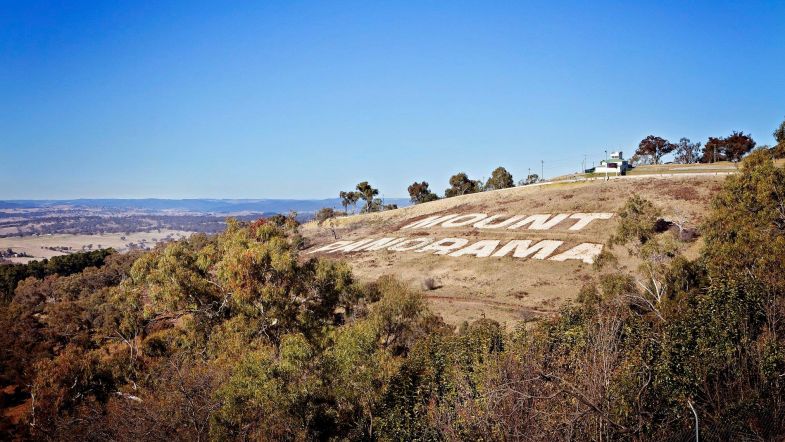 Australian organisers working on WTCR round at Bathurst

The Confederation of Australian Motor Sport (CAMS) and the TCR Australia series is working on getting the World Touring Car Cup to Australia, more specifically the legendary Bathurst circuit.

“That’s our ultimate objective, to get to a point where we can have an international round here in Australia. And you probably know where we’d like to do it,” said CAMS CEO Eugene Arocca to speedcafe.com, also admitting Phillip Island and the Bend Motorsport Park could be of interest.

There is currently a process ongoing to add a fifth event to Bathurst’s calendar, fitting in with the WTCR discussions.

“We can’t talk about the (Bathurst fifth event) contenders for obvious reasons, because we have to respect the process,” said Arocca.

“But, you know, we’re very vocal about our ambitions to be a WTCR round somewhere along the way, and there’s some great circuits in this country. Tailem Bend, that’s one of the best circuits in the southern hemisphere, if not the world.”

“So for us it’s just about continuing that sort of overt discussion about wanting to have an international event. Whether it’s Bathurst, Tailem Bend, Phillip Island…to be honest I don’t care. The reality it is we want it to happen at some stage in the near future.”