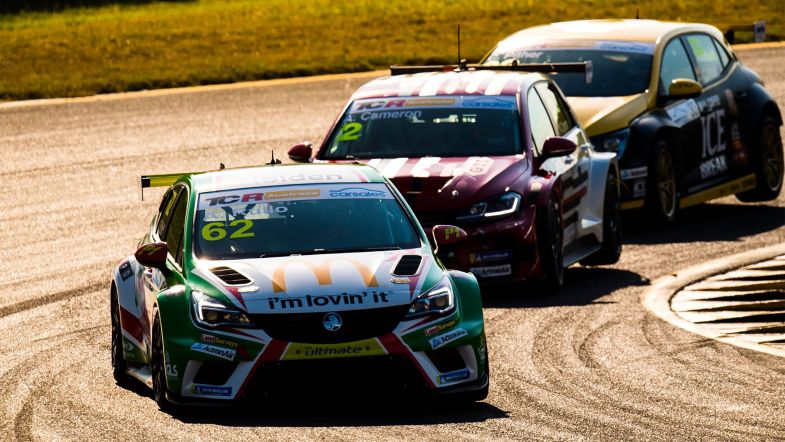 There’s been recent excitement about a round of the WTCR – World Touring Car Cup in Australia, following the successful launch of the TCR Australia Touring Car Series at Sydney Motorsports Park last week, but TouringCarTimes understands the words of the CAMS CEO recently reported in Australian media linking Bathurst to hosting a round of WTCR have been slightly misunderstood.

CAMS CEO Eugene Arocco was quoted as saying that talks were already advanced with TCR founder Marcello Lotti about bringing WTCR to Australia, indirectly referencing Bathurst as the ideal location, but a spokesperson for Marcello Lotti’s WSC Group confirmed this was inaccurate.

“We’re very vocal about our ambitions to be a WTCR round somewhere along the way, and there’s some great circuits in this country,” had said Arocca.

“We’ve got a great relationship with Marcello (Lotti). And I was there at that very first meeting where we met with them and I’ve been in Milan and met with them again and they’re very excited about what we’re doing in Australia.

“And I would think that if we continue this trajectory, we’ve talked to him, we’ve already planted the seed, and he’s already raised it with us.”

While WTCR is the acknowledged top tier of the TCR pyramid, WTCR is wholly promoted by Eurosport Events, and Lotti has no involvement in the calendar for this championship.

Lotti’s WSC Group is actively involved however in the promotion of a number of other TCR series, such as TCR Europe and Asia, which are both FIA sanctioned “international series”. It’s not been confirmed by WSC Group which series, if either of these, Arocca’s talks with Lotti have been in relation to.

Lotti and WSC Group sporting director Nunzia Corvino will both be attending the next round of the 2019 TCR Australia Touring Car Series at Phillip Island on June 8th-9th.