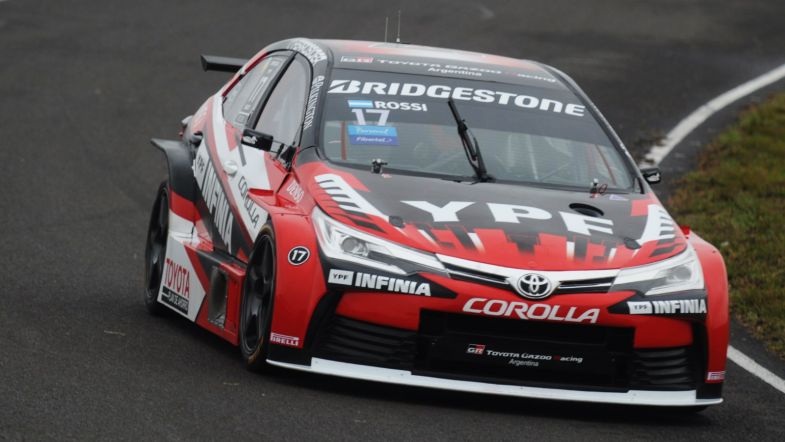 Pole-sitter Pernía claimed the lead at the start of the race but ran wide into Turn 1, dropping back to sixth position. The first lap also saw Chevrolet’s Agustín Canapino spinning off due to a blown tyre and was forced to pit.

Ardusso jumped from fourth to first in the opening lap melee, followed by Rossi and Honda Racing’s Ricardo Risatti who had passed Citroën driver Facundo Chapur for third.

Pernía was eager to recover lost ground after his mistake on lap one and overtook Chapur for fourth, making light contact, in the early part of the race.

After an otherwise quiet first half of the race, Pernía briefly managed overtake Chapur for third. But the Citroën driver battled back to regain the place, just as Risatti took advantage of the battle and jumped from fifth to third, passing them both.

But the luck was not to last for the Honda driver as Pernía regained third and was followed by Chapur, dropping Risatti back to fifth.